By supplementing the Decision, international support in firefighting was requested in the form of firefighting forces, means and aircraft for firefighting from countries with which Bosnia and Herzegovina has signed agreements and memorandum on cooperation in protection and rescue, and aircraft through the procedures of the Mechanism for Civil Protection of the European Union ( EU).

In this way, the BiH Council of Ministers supplemented last week’s decision by which it asked the Republic of Croatia for international assistance in the form of sending aircraft (canadairs) with a crew to help extinguish fires in BiH.

The search for wider international support in extinguishing fires in BiH from the ground and from the air followed the escalation of fires in BiH, especially in the area of ​​Posušje municipality – National Park “Blidinje” and the area of ​​Nature Park “Sutjeska”.

The decision to amend the Decision on requesting international assistance for protection and rescue in firefighting will be published in the “Official Gazette of BiH”, and will be valid as long as the danger of fire lasts, it was announced after the session. 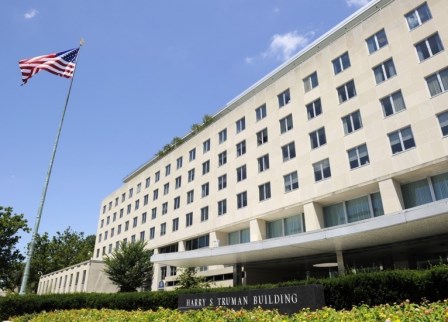 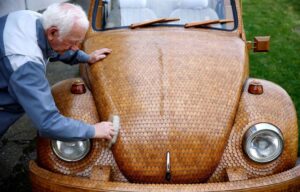