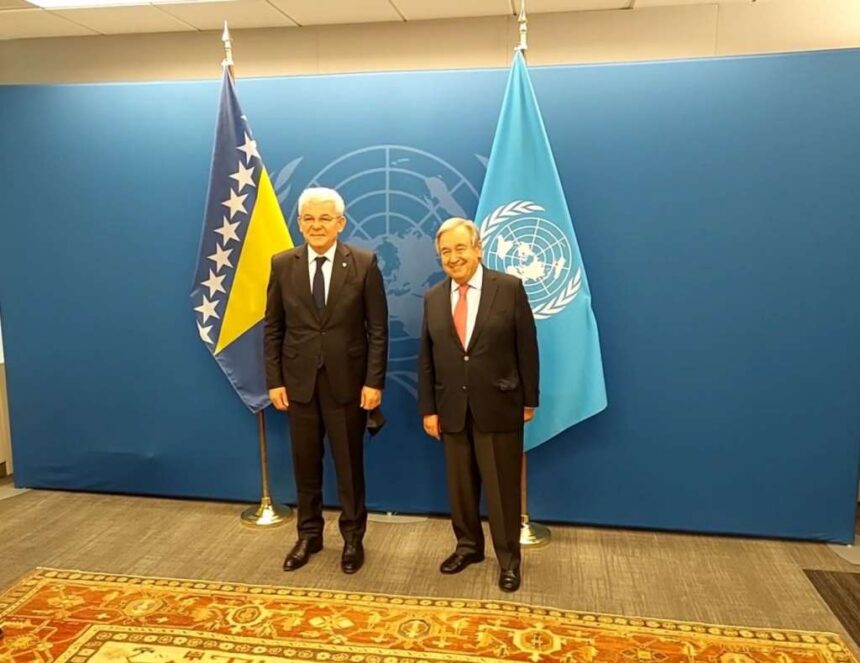 International military forces have a mandate to be present in Bosnia and Herzegovina, based on the Dayton Agreement and earlier decisions of BiH institutions, which approve that presence without time limits, said the Chairman of the Presidency of Bosnia and Herzegovina Šefik Džaferović, who met in New York with Secretary General of the United Nations (UN) Antonio Guterres.

The meeting was held on the sidelines of the session of the United Nations General Assembly.

The interlocutors discussed the current international situation, as well as its implications for the situation in the region and Bosnia and Herzegovina, and special attention was paid to the war in Ukraine.

They discussed the contribution of the United Nations when it comes to the implementation of the Dayton Peace Agreement, and special focus was placed on the upcoming discussion at the Security Council on the EUFOR mission.

Džaferović pointed out that it would be good for the Security Council to adopt a resolution on EUFOR, but he reiterated that, if one of the permanent members eventually vetoes it, international military forces have a mandate to be present in Bosnia and Herzegovina. 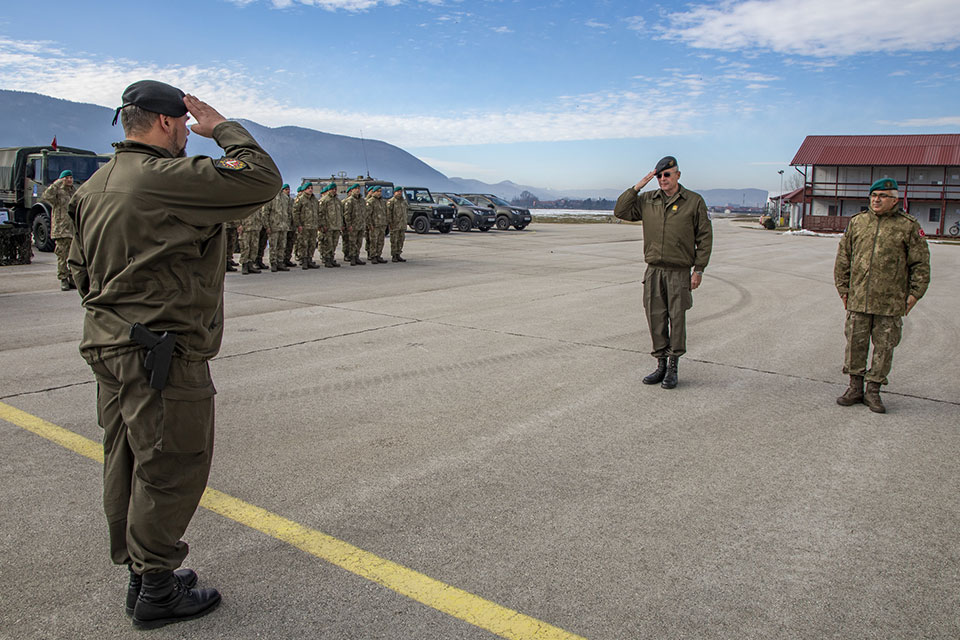 Will Russia support the Extension of the EUFOR Mission?
Next Article