“Certain contacts are being prepared and the public will be informed when the time comes,” said Peskov in response to a journalist’s question about a possible meeting, reports TASS.

Head of the RS Representation in Moscow, Duško Perović, said earlier that Dodik will meet with the President of the Russian Federation on September 20 in Moscow.

TASS reminds that the previous meeting between Putin and Dodik was on the sidelines of the International Economic Forum in St. Petersburg in June.

BiH Presidency member Milorad Dodik said before the meeting with Russian President Vladimir Putin in Moscow that it will be an opportunity to discuss concrete projects in the field of energy.

In an interview with the Russian news agency Tass, Dodik stated that he will discuss a number of current political issues with Putin, including Ukraine and the behavior of Western representatives.

“Regarding specific projects, we would like to receive additional confirmation that the focus and priority will be on all economic activities related to the oil and fuel oil refinery, construction of gas pipelines, gas power plants. Of course, we will wait for the moment, and as soon as he appears, we will start working on those projects,” added Dodik.

Dodik noted that Republika Srpska is not a big consumer of gas like Serbia, but that the gas perspective is very important for it.

“We want to build a gas pipeline to Banja Luka, to build power plants that would use gas. In that case, the RS would become a big consumer of gas. We base these plans on Russia’s potential and our cooperation with Gazprom,” said Dodik.

He pointed out that “Bosniaks, who are oriented towards the West, are preventing this”, explaining that they vote against when the RS tries to solve the issue of gas flow from Serbia through the BiH border, but, as he assessed, they cannot do this forever, because they will work on it to continue.

Dodik said that Republika Srpska is grateful to Putin for maximum consistency in preserving the Dayton Peace Agreement, stressing that Russia never had any political demands from him.

Republika Srpska, pointed out Dodik, wants to expand cultural cooperation with Russia, stating that the construction of a Russian-Serbian Orthodox center is underway in Banja Luka, which he hopes will be completed in the near future, as well as that he will propose to Putin to visit Banja Luka when the center is completed. 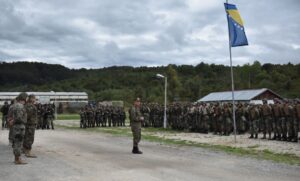 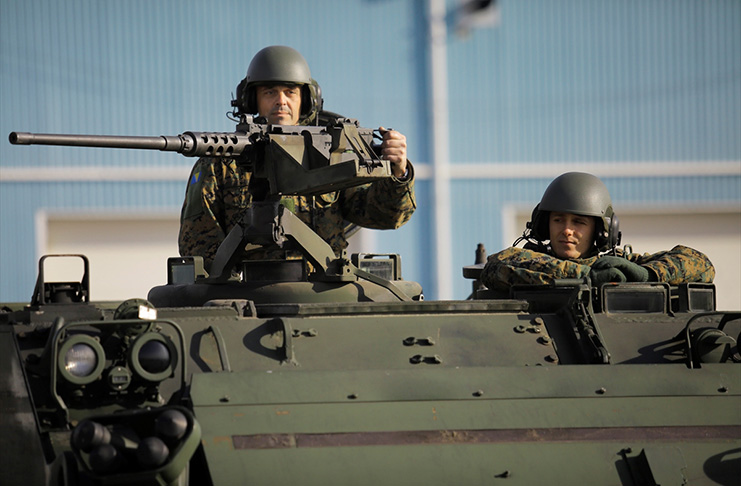