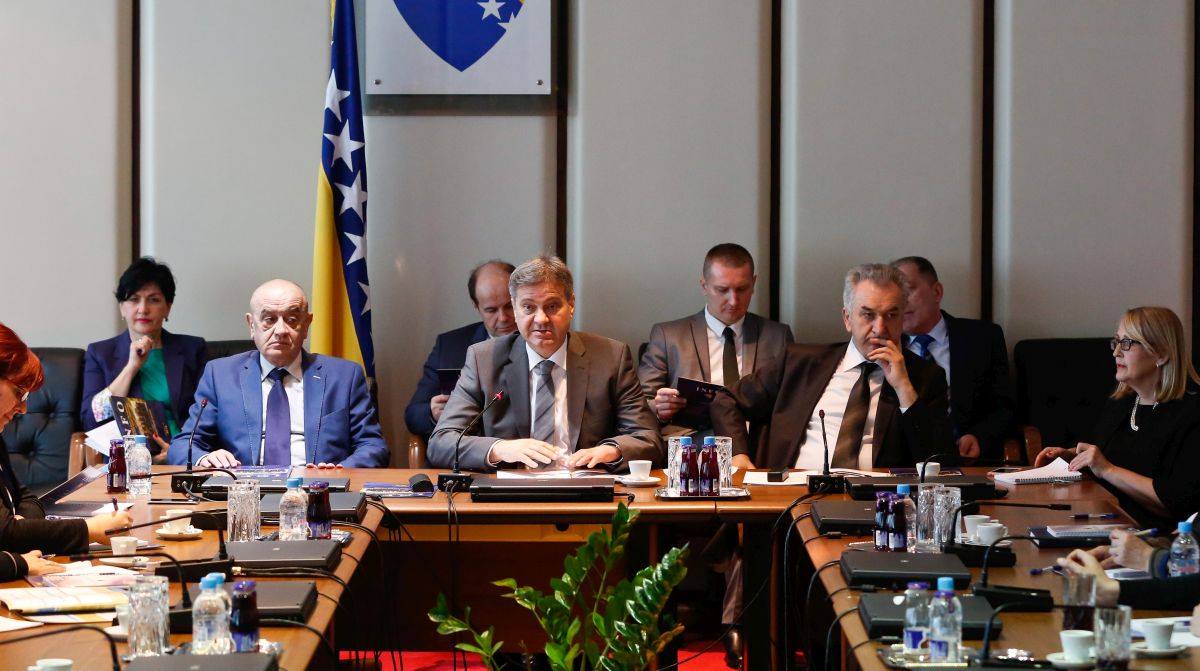 On July 5, the Work Report of the Council of Ministers of BiH for 2016 will be on the agenda of the House of Representatives of the Parliamentary Assembly of BiH.

In the report was stated that the Council of Ministers of BiH in 2016 established a total of 19 law proposals, adopted 7 strategies and 13 action plans, adopted 283 decisions, adopted or gave its consent on 25 ordinances, identified 53 proposals of agreements, protocols and memorandums, determined 38 proposals for the basis for conclusion of international treaties and 66 proposals for ratification of international agreements, adopted 190 information from various fields and 133 reports, identified 287 answers to questions and initiatives and 28 answers to delegates questions.

“At the end of 2016, BiH recorded a significant improvement of economic parameters in relation to the last decade, the highest incomes, the lowest indebtedness in the region, and a significant increase in the number of employees. Moreover, the year of 2016 was the most successful year when it comes to the European path of BiH since this project was started,” as said in the report.

In 2016, the Council of Ministers of BiH continued with the implementation of measures within the Reform Agenda. The level of implementation of planned measures in the four-year period was 53 %, and they realized a total of 85 % of the measures that were planned until December 2016. Within the competencies of the Council of Ministers of BiH are planned 34 measures within the Action Plan, and a total of 18 measures have been fully implemented by the end of 2016, while 7 measures are in the process of realization at the moment.

The upward trend in the foreign trade with the world was continued during the year 2016, and its main characteristics were the increase in the volume of total trade of goods, export and import of goods and the decrease of foreign trade deficit and better export-import coverage in comparison to the last year. 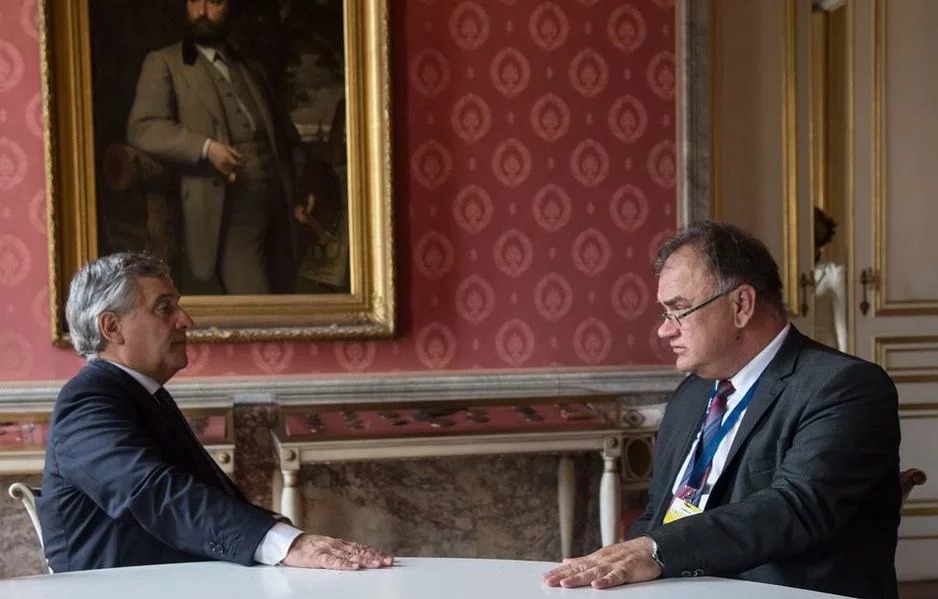 Chairman of Presidency of BiH with European Officials: The EU must be more present in BiH
Next Article