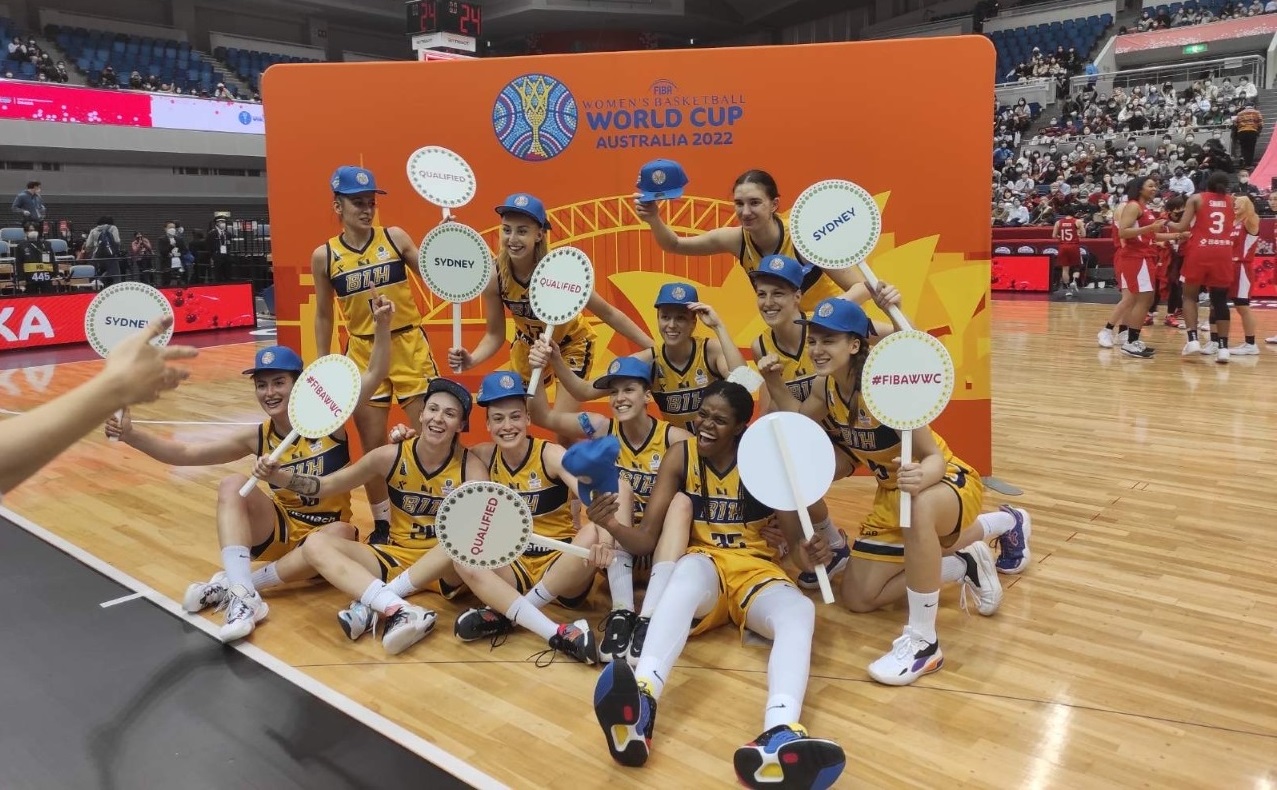 The women’s basketball team of Bosnia and Herzegovina defeated the Japanese team in Osaka today with 87:82, in the last match of the A-group qualification for the World Cup in Australia.

In the Ookina Maishima Arena in Osaka, the BiH women’s basketball team managed to defeat the favored selection of Japan, the Olympic runner-up, and win a place at the World Cup.

The match took place in the slight domination of the domestic basketball players, who had a result advantage in the bigger match. Thanks to their fast game in attack, the Japanese often came up with open shots for three points, which they used in most cases.

The BiH national team had a hard time finding a solution for the fast game of the home team, but it still managed to turn things around in the second half. With an aggressive game in the defense, the BiH women’s basketball team forced the Japanese to make mistakes, and Jonquel Jones, who dominated, scored and assisted other BiH players, also played in the attack. The shot from a distance also worked, so they are bh. the players slowly managed to take the initiative.

With a series of 12: 0 in the last five minutes, the national team of BiH reached a turning point and a lead of six points, and with a triple by Nikola Džebo 90 seconds before the end to a seven-point advantage.

The most efficient in the BiH national team was Jonquel Jones with 36 points, 23 rebounds and four assists. Nikolina Babić and Matea Tavić were also excellent with 15 points each and Nikolina Džebo with 14 points.

In the Japanese national team, the most efficient were Saki Hayashi with 21 and Himawari Akaho with 14 points.

The national team of BiH finished the qualifications with one victory and defeat, the same performance as Canada and Japan, and all three selections eventually won a place at the World Cup.