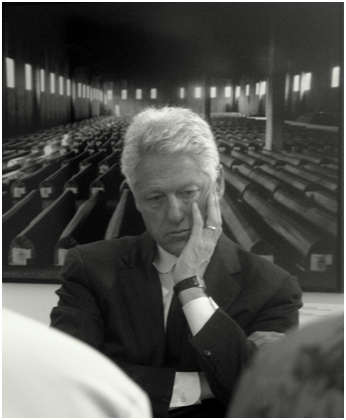 The 20th anniversary of the worst and the most terrible crime after the Second World War, the genocide in Srebrenica, will be marked in June. Every year on July 11th, Srebrenica is a place where thousands of people gather to pay tribute to the victims and bury their loved ones whose remains were found and identified.

The Organizing Committee of the 20th anniversary of genocide in Srebrenica is working on the organization, spatial adaptation and sending invitations to the international guests.

‘We have adopted a framework Draft document for July 11th, from 10 o’clock in the morning to the end of burial. Everything is to be like in the past years, except for the spatial adaptations of the Memorial Center, due to the reception of a large number of guests and citizens. Construction works are to begin next week’, said Ćamil Duraković, the mayor of Srebrenica municipality.

As in previous years, the invitations have been sent to all the international guests through official embassies. The President and the Prime Minister of the Republic of Serbia have also been invited.

‘Although it is not customary to invite to the burial, the officials of certain countries have expressed their desire to come, so we invited them. Invitations have also been sent to Angelina Jolie and Bill Clinton, but so far no one officially confirmed their arrival. The response deadline is the end of April’, said Duraković.

Unofficially, Bill Clinton is coming on July 11th, and the organizational and security preparations for the arrival of this senior official have already started. Duraković said he is satisfied with the organization in previous years and that no incident ever occurred at the commemoration.

‘This is an organization of an event full of emotions, sadness and dignity, with a symbolic meaning of July 11th as the worldwide known occasion. It is hard to make something that will not hurt the emotions of the families. You need to organize an event that will send a message to us and to the world’, said Duraković.

The remains of 49 victims of war have been identified by now, although there are still many remains that are yet to be identified. Therefore, it is expected that the number of the victims to be buried on this July 11th will be a lot greater. 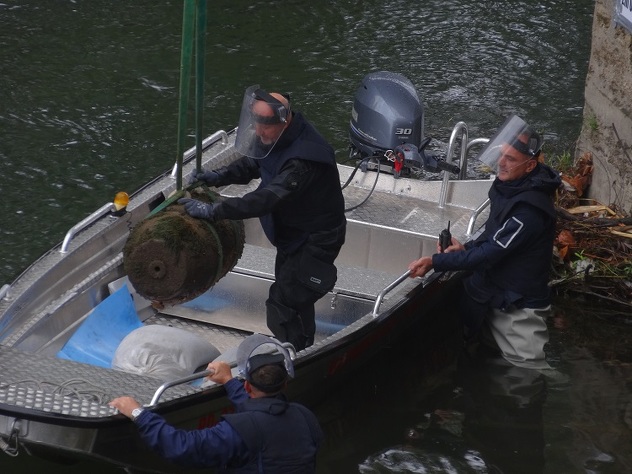 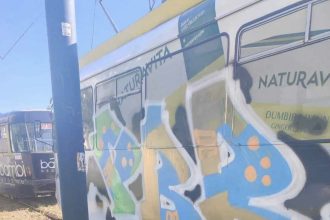