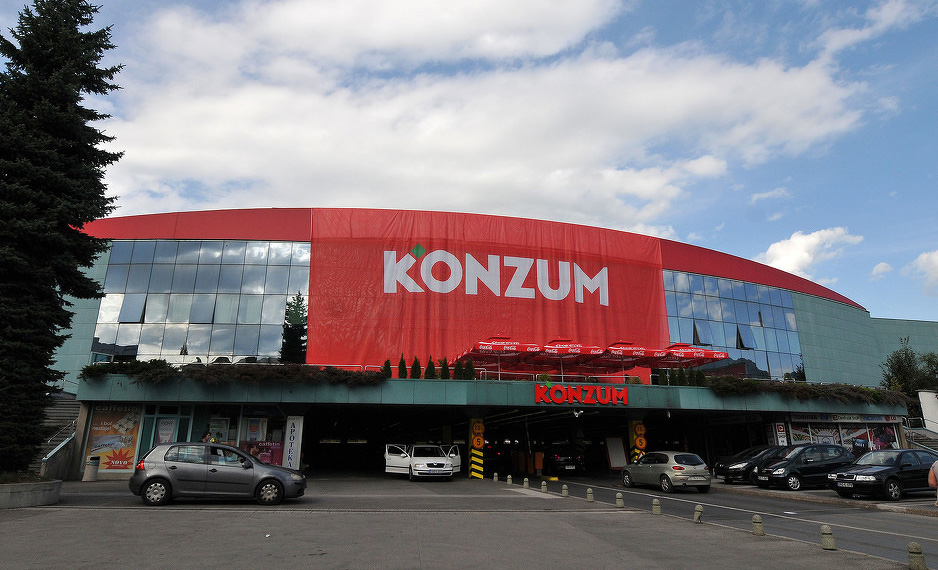 Allegedly, there is a serious offer for Konzum in BiH by a part of BH businessmen, led by the owner of the Bingo retail chain, and behind them is a Saudi Arabian bank, which is already operating on the market of BiH, as reported by Vecernji list.

Allegedly, a letter of intent already came to Agrokor. According to the announcement of the commissioner of the Government of Croatia for Agrokor Ante Ramljak, there will be the separation of Mercator and Konzum in this market in September.

Some suppliers from Croatia are already afraid that this separation could mean that Konzum would take over all obligations and that, because of the excessive burden, it would end up in bankruptcy.

If a bank from Saudi Arabia takes over Konzum BiH, then those stores would only operate in the FBiH. There is also a fear that, in the future, Konzum stores in BiH could turn to goods from the east.

Suppliers in BiH welcomed the separation of Konzum and Mercator, but they also conducted a series of measures with the aim to protect their rights. Last month, they attended the meeting with representatives of the Council of Ministers of BiH and other competent institutions, and representatives of the negotiating team requested not to sign a contract for delivery of goods with Mercator without the prior guarantee that Mercator will take over the debt of Konzum BiH in accordance with current shares in the turnover of the existing Konzum BiH, or according to the current share of Mercator in the sale of Konzum BiH. 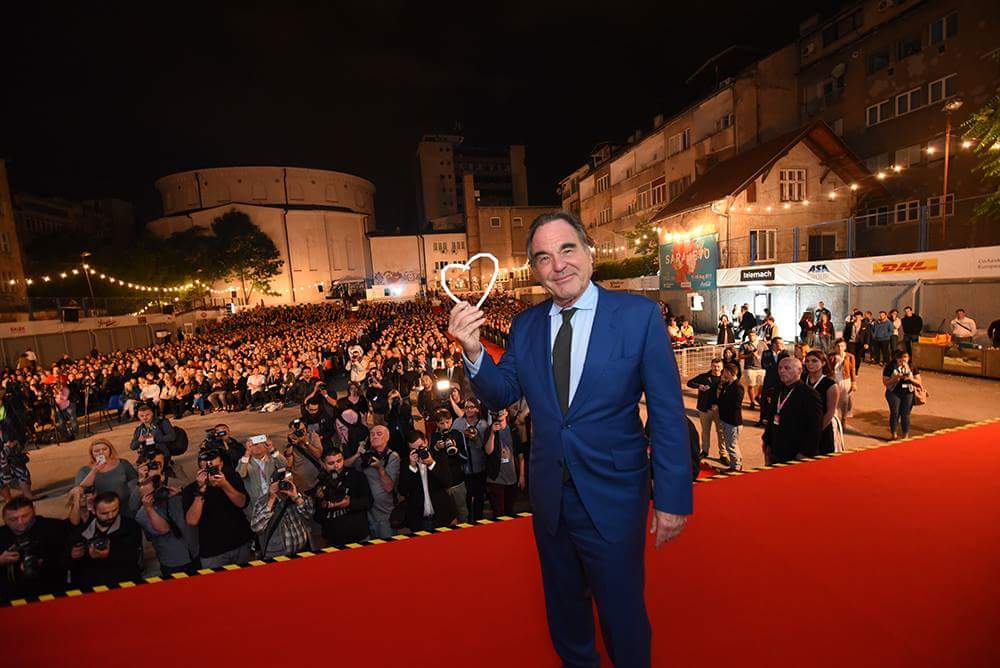 The Honorable Heart of Sarajevo awarded to Oliver Stone
Next Article 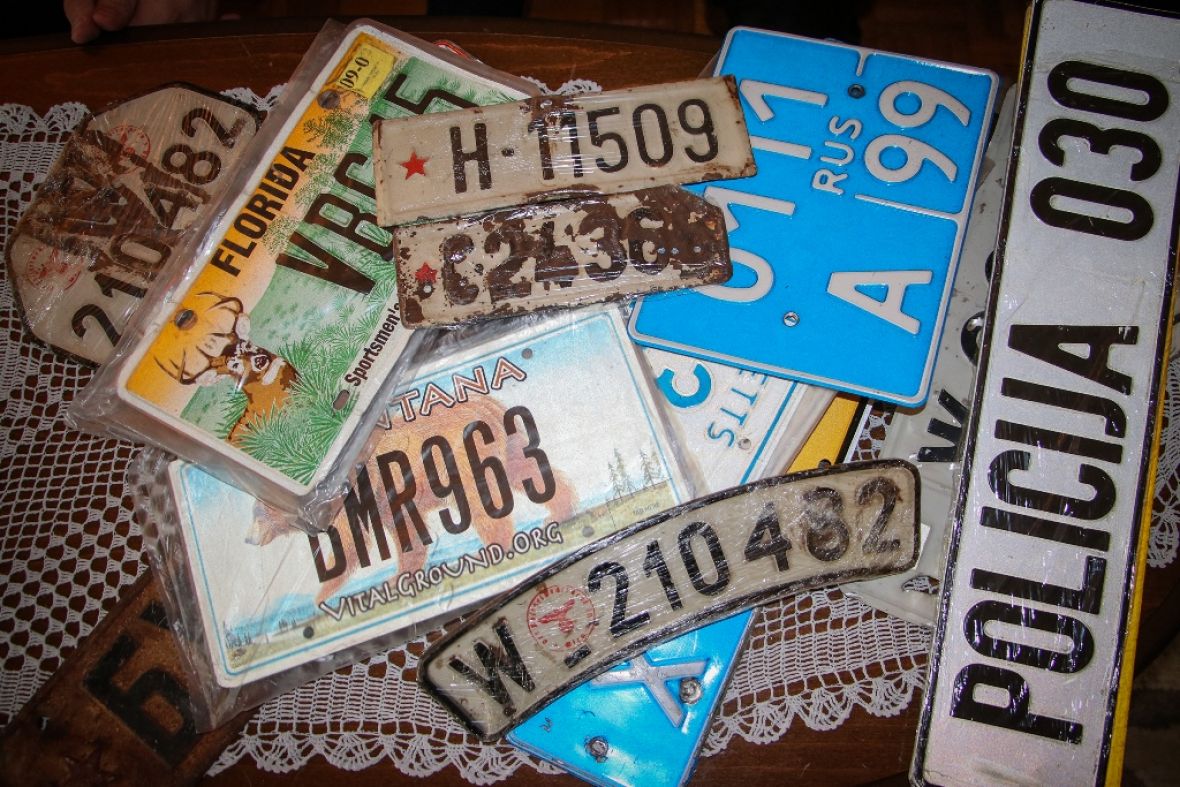