The impact of the coronavirus is having a profound and serious impact on the global economy and has sent policymakers looking for ways to respond. China’s experience so far shows that the right policies make a difference in fighting the disease and mitigating its impact—but some of these policies come with difficult economic tradeoffs.

Success in containing the virus comes at the price of slowing economic activity, no matter whether social distancing and reduced mobility are voluntary or enforced. In China’s case, policymakers implemented strict mobility constraints, both at the national and local level—for example, at the height of the outbreak, many cities enforced strict curfews on their citizens. But the tradeoff was nowhere as devastating as in Hubei province, which, despite much help from the rest of China, suffered heavily while helping to slow down the spread of the disease across the nation. This makes it clear that, as the pandemic takes hold across the world, those hit the hardest—within countries but also across countries—will need support to help contain the virus and delay its spread to others.

The outbreak brought terrible human suffering in China, as it is continuing to do elsewhere, along with significant economic costs. By all indications, China’s slowdown in the first quarter of 2020 will be significant and will leave a deep mark for the year.

What started as a series of sudden stops in economic activity, quickly cascaded through the economy and morphed into a full-blown shock simultaneously impeding supply and demand—as visible in the very weak January-February readings of industrial production and retail sales. The coronavirus shock is severe even compared to the Great Financial Crisis in 2007–08, as it hit households, businesses, financial institutions, and markets all at the same time—first in China and now globally.

Mitigating the impact of this severe shock requires providing support to the most vulnerable. Chinese policymakers have targeted vulnerable households and looked for new ways to reach smaller firms—for example, by waiving social security fees, utility bills, and channeling credit through fintech firms. Other policies can also help. The authorities quickly arranged subsidized credit to support scaling up the production of health equipment and other critical activities involved in the outbreak response.

Safeguarding financial stability requires assertive and well-communicated action. The past weeks have shown how a health crisis, however temporary, can turn into an economic shock where liquidity shortages and market disruptions can amplify and perpetuate. In China, the authorities stepped in early to backstop interbank markets and provide financial support to firms under pressure, while letting the renminbi adjust to external pressures. Among other measures, this included guiding banks to work with borrowers affected by the outbreak; incentivizing banks to lend to smaller firms via special funding from China’s central bank; and providing targeted cuts to reserve requirements for banks. Larger firms, including state-owned enterprises, enjoyed relatively stable credit access throughout—in large part because China’s large state banks continued to lend generously to them.

Of course, some of the relief tools come with their own problems. For example, allowing a broad range of debtors more time to meet their financial obligations can undermine financial soundness later on if it is not aimed at the problem at hand and time-limited; subsidized credit can be misallocated; and keeping already non-viable firms alive could hold back productivity growth later. Clearly, wherever possible, using well-targeted instruments is the way to go.

While there are reassuring signs of economic normalization in China—most larger firms have reported reopening their doors and many local employees are back at their jobs—stark risks remain. This includes new infections rising again as national and international travel resumes. Even in the absence of another outbreak in China, the ongoing pandemic is creating economic risks. For example, as more countries face outbreaks and global financial markets gyrate, consumers and firms may remain wary, depressing global demand for Chinese goods just as the economy is getting back to work. Therefore, Chinese policymakers will have to be ready to support growth and financial stability if needed. Given the global nature of the outbreak, many of these efforts will be most effective if coordinated internationally.

*****
Helge Berger is the IMF’s China mission chief and Assistant Director in the IMF’s Asia and Pacific Department. He is also an adjunct professor of monetary economics at Free University of Berlin. He was educated in Munich, Germany, where he received his Ph.D. and the venia legendi for economics. Previously, he taught at Princeton University as a John Foster Dulles Visiting Lecturer, helped to coordinate the Munich-based CESifo network as its research director, and served as full professor (tenured) at Free University Berlin.

Kenneth Kang is a Deputy Director in the Asia & Pacific Department of the International Monetary Fund, covering countries in Northeast Asia, including China, Hong Kong, Korea, and Mongolia. Previously, he worked on a range of countries, including Italy, Japan, the Netherlands, and the euro area and served as the IMF’s Resident Representative in Korea during 2003–06. He has a Ph.D. from Harvard University, and a B.S. from Yale University.

Changyong Rhee is the Director of the IMF’s Asia and Pacific Department. Prior to joining the IMF, Dr. Rhee was chief economist at the Asian Development Bank (ADB). He was the chief spokesperson for ADB on economic and development trends, and oversaw the Economics and Research Department. Dr. Rhee was the secretary-general of the G20 summit’s Presidential Committee in the Republic of Korea. Prior to his appointment at the FSC, Dr. Rhee was a Professor of Economics at Seoul National University and Assistant Professor at University of Rochester. He was also a frequent and active policy advisor to the Government of Korea, including in the Office of the President, the Ministry of Finance and Economy, the Bank of Korea, the Korea Securities Depository, and the Korea Development Institute. His key research interests include macroeconomics, financial economics, and the Korean economy. He has published many papers in these fields. Dr. Rhee obtained his Ph.D. in Economics from Harvard University, and his Bachelor’s Degree in Economics from Seoul National University. 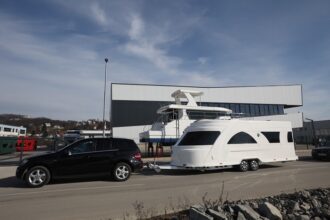 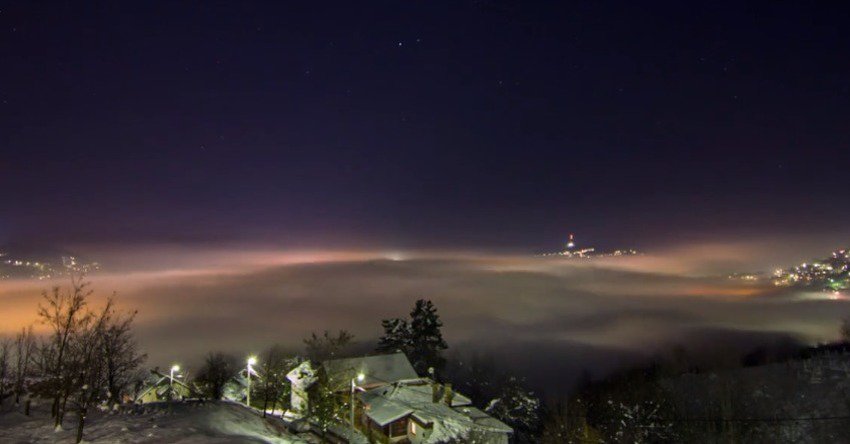