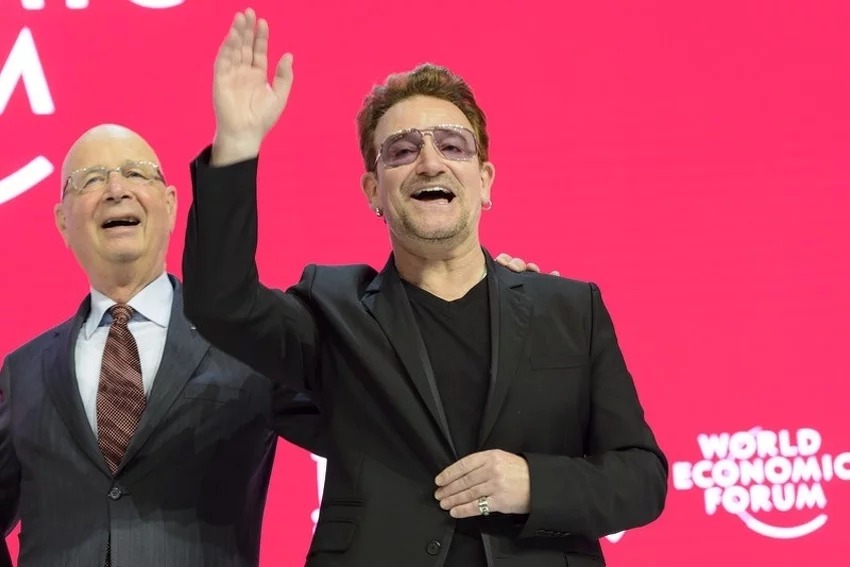 With 31 votes in favor and none against, representatives of the Assembly of CS decided to declare Paul David Hewson, better known as Bono, as the honorary citizen of Canton Sarajevo.

Besides being a very talented musician and songwriter, he received this recognition because he is a great humanitarian and he used his status of rock stars to help others.

“During the siege of the capital of BiH, Bill Carter made documentary Miss Sarajevo, which was produced by Bono and thanks to him the same song was made. Bono did not want to keep quiet and watch the suffering of the citizens of BiH and he warned the world on developments in our country – in the language of art. During his performance in Bologna on the 17th of July 1993, he connected with Sarajevo via satellite link, where Bill Carter interviewed citizens of Sarajevo who talked about suffering that they are going through. This move of this Irish band moved the British and world media to write about the issue of suffering of BH citizens in the war,” as noted in the draft of the award.

They recalled that he showed his humanity and compassion toward events in BiH, especially in Sarajevo, when he welcomed the year of 1994 in the club “Obala” with the people of Sarajevo with aggregate while the rain of shells was showering the city. From that day, a strong bond between the front man of the former band U2 was created with the capital of BiH. He showed that once again in 1997, when, despite the loss of 500,000 GBP, he included Sarajevo on the list of grand tour “PopMart” and held a spectacular concert on the 23rd of September.

After the concert, he stayed in touch with Sarajevo and he was a guest of the Sarajevo Film Festival and received the honorary passport of BiH.

Bono is also famous for his humanitarian work in African countries. He often met with world leaders to help third world countries.

Yesterday was also awarded the Plaque of CS that will be presented to the Special Olympics BiH for success and results they achieved in national and international competitions. 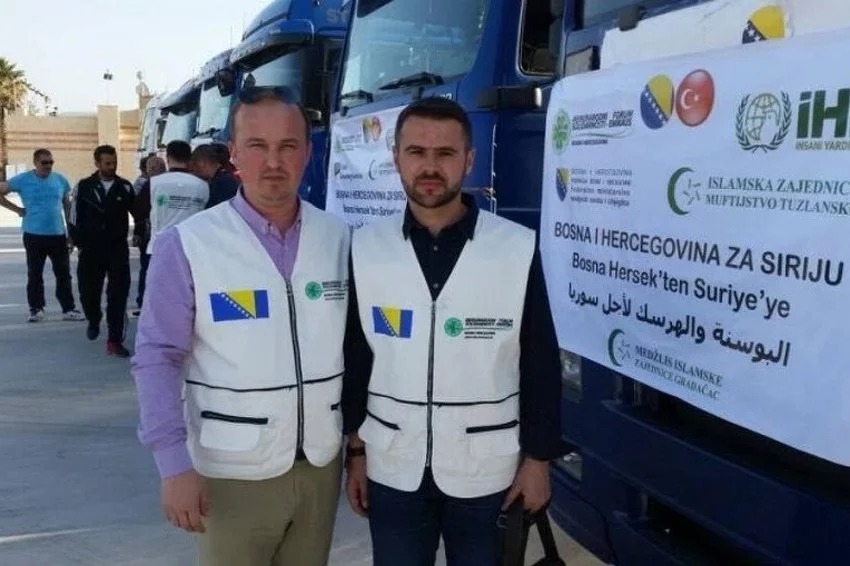