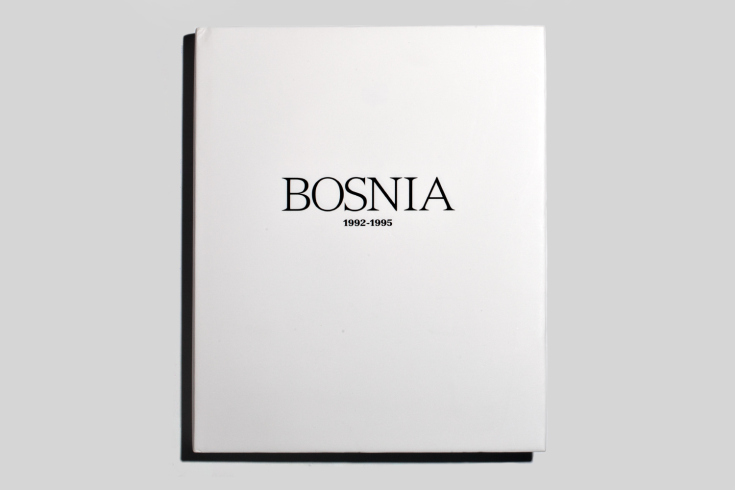 The best fotomonographies were chosen by professionals, photographers and the photography editor of ”Time” magazine Witty chose  the photomonography ”Bosnia 1992-1995” as the most influential one in 2012.

” For me, the most influential book in 2012 was the photomonography ”Bosnia 1992-1995”. It is an amazing collection of photographs from the Bosnian war made by 50 best photographers, including James Nachtwey, Gary Knight, Christopher Morris, Gilles Peress, Ron Haviv, Alexandre Boulat and many more. Disturbing and devastating, but beautifully arranged and designed, this book should be on the shelves of every classroom, and not only in schools of photography, but also in the classrooms of history”- said Patrick Witty.

” As much as it pleases me to see that the book ”Bosnia 1992-1995” was chosen as one of the best books by the ”Time” magazine, it is far more important that the events portrayed in the book, as well as their consequences, are still not forgotten”.

”Remus Innovation” will hire 300 workers in Sanski Most
Next Article 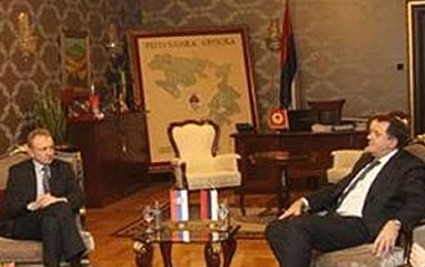