At a session held on Tuesday, Bosnia and Herzegovina’s (BiH) Council of Ministers said that the Draft Budget will be discussed as soon as possible at some of the next sessions of Council of Ministers in order to obtain the conditions for its referral to the Presidency, which is an authorized proposer.

The draft budget starts from the Global Framework of Fiscal Balance and Policies in Bosnia and Herzegovina for the period 2019-2021.

The Council of Ministers, at the proposal of the Ministry of Civil Affairs, has issued a Decision on Approval of 180,000 BAM to the Museum of Contemporary Art Ars Aevi Sarajevo for the participation of BiH at the Venice Biennale.

Also, the Council of Ministers of BiH has issued a Decision on the amount of one-time cash prize for the athlete of Bosnia and Herzegovina and top international athlete for 2018, and a grant of 100,000 BAM is secured in the budget of the Ministry of Civil Affairs for 28 athletes.

According to the Decision, 10 award-winning athletes who won one of the first three places at the Olympic / Paralympic Games, World or European Championships will be awarded one-time with 4.000 BAM, and for 14 top international athletes (A-standard or placement on Olympic and Paralympic Games) a single prize will be 3,500.00 BAM.

At the same time, four of the top international athletes in the World Championships will be awarded a onetime bonus of 2.750,00 BAM. 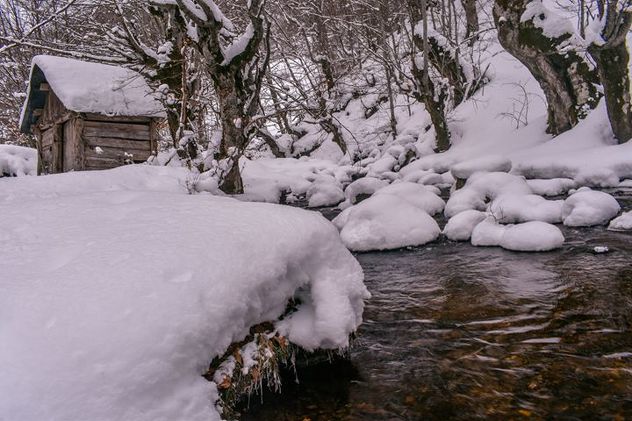 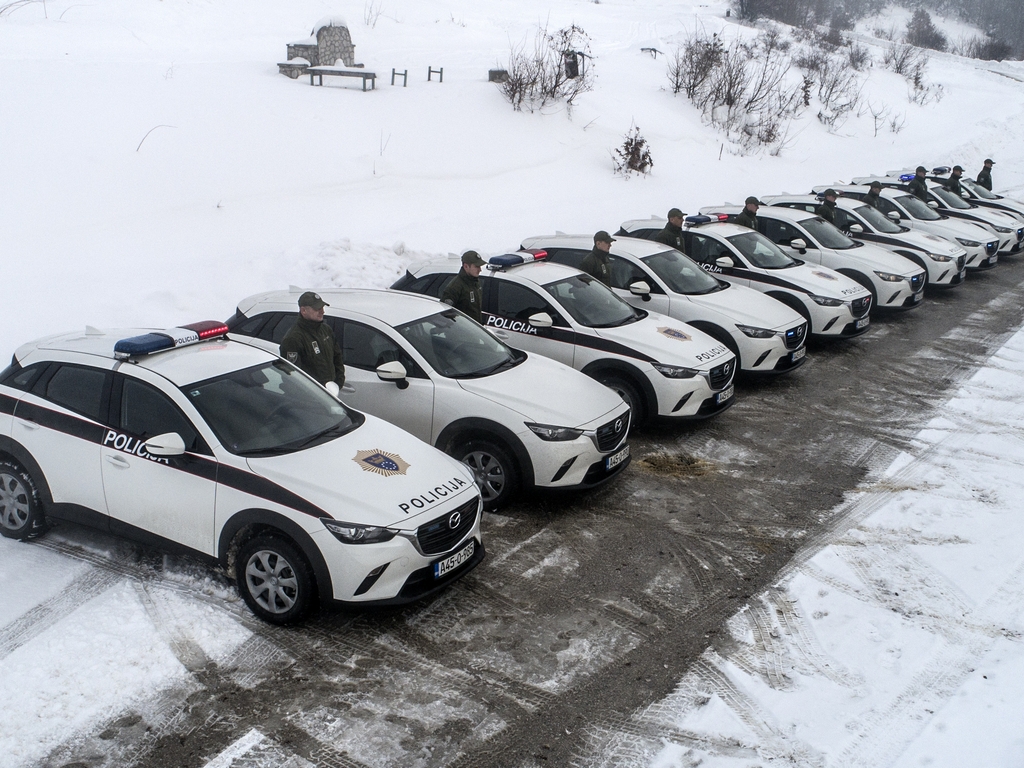