Plivit Trade is a respectable distribution company which has been supplying the Scandinavian market with food items from the Balkans for 20 years now. Their operations are stable and they are also the co-owners of the leading distribution group “Adriatic Group”, with whom they supply almost the entire territory of the EU.

Zlatan Golalić was born in Banja Luka and in early nineties he goes to Sweden, where he opens a grocery shop Plivit Trade. Realizing what the true potential of the market is, the Golalić family starts distributing products from the former Yugoslavia. Step by step, brand by brand, they become the largest distributor of food products from the region.

How the company operated last year?

We are exceptionally proud of the operations and results in the last year. Plivit Trade achieved a growth of sales in the amount of 17 percent in comparison with the year before and we generated record income in the division of distributions in the amount of 41.5 million BAM. In addition, we achieved record profitability, which enables us to further invest in new markets and new products.

How the domestic population reacts to products from our region?

Do the companies from the region invest in marketing and advertising?

Scandinavian market is demanding when it comes to packaging and the presentation of products. Therefore, almost all products from our assortment have been completely prepared for the Scandinavian market, whether it is about the way and size of packaging, redesign of labels, and so on. When it comes to major marketing campaigns, we can say that not so much money is invested in brand promotion, with the exception of the strongest brands such as Vegeta, Podravka, and Argeta.

Over the last three years, Plivit Trade has implemented the marketing campaign “Balkan Mat” (Balkan Food), which was aimed at placing more than 300 products from the Balkans on the shelves of the leading retail chain in Scandinavia, the ICA. In addition, they had a promotional campaign of food from the Balkans, in cooperation with the worldwide famous chef Edin Džemat, who is also from BiH. They managed to bring the regional cuisine and products closer to the average Scandinavian buyer and that certainly influenced the increase in the sale of these products. 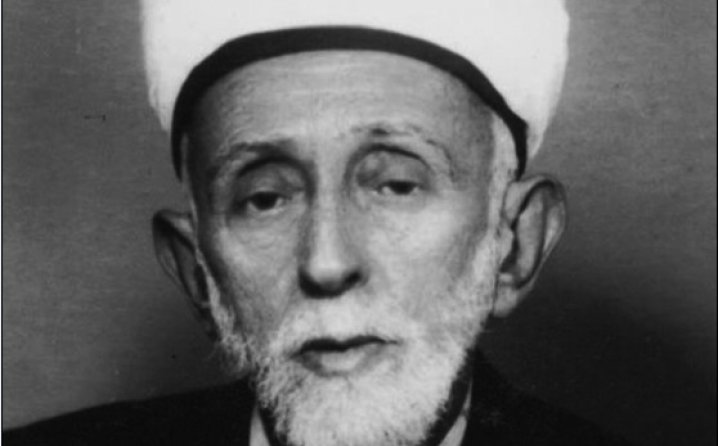