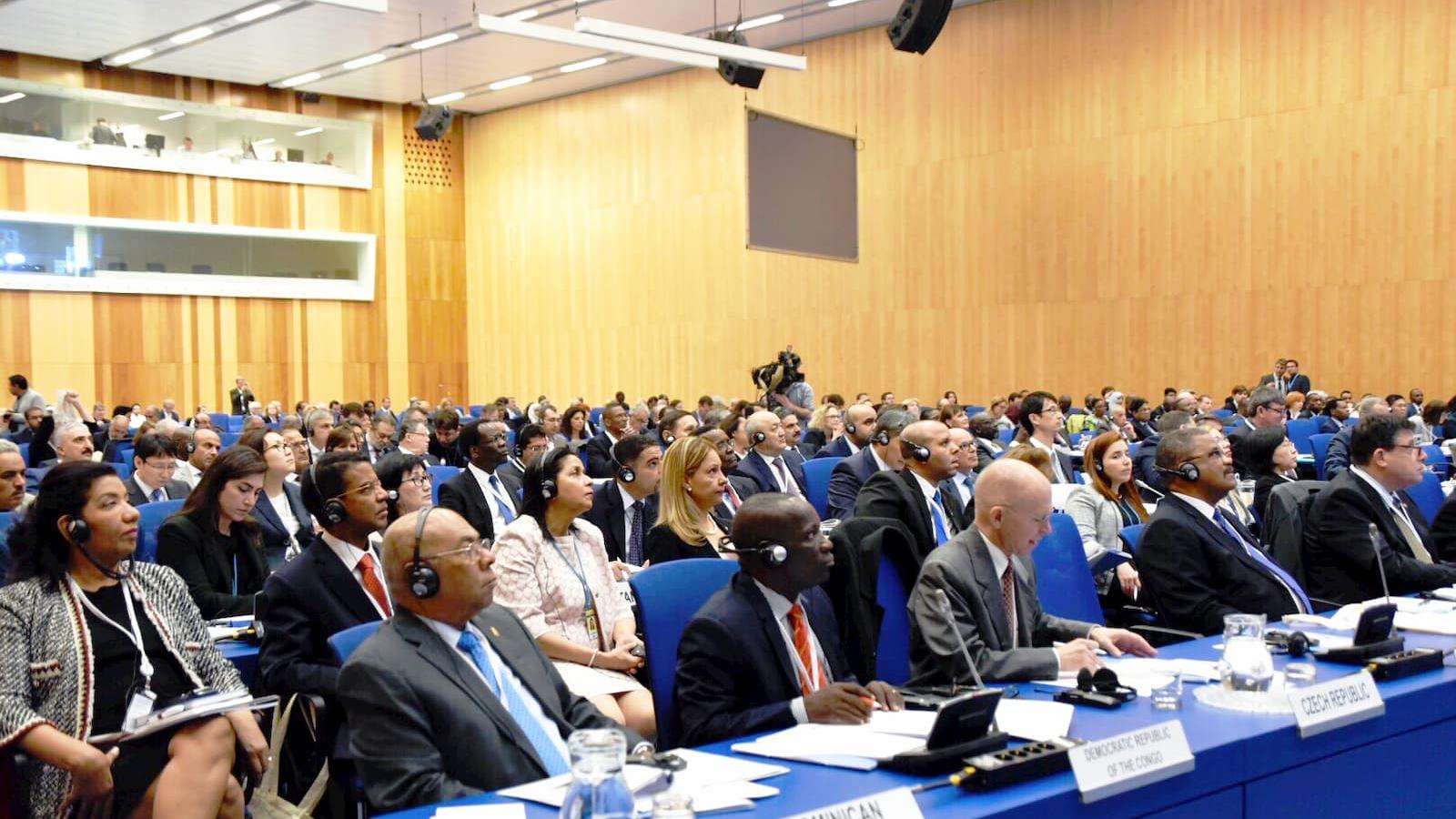 The Global Judicial Integrity Network was launched in April 2018 in Vienna, under the auspices of the United Nations.

The second Global Judicial Integrity Network Meeting is being held in Doha, and it is being attended by more than 500 participants, senior officials and representatives of the judiciary from 115 countries, as well as representatives from more than twenty (20) international organizations and associations.

Within just over a year of its existence, this Network has successfully created a global movement to strengthen judicial integrity.

Eighteen (18) sessions were held at the meeting, one of which addressed the issue of integrity related to gender equality and the importance of women’s participation in the judiciary and at leadership positions.

The declaration intent was signed by HE President of the Court of Cassation, President Supreme Judiciary Council Dr. Hassan bin Lahdan Al Hassan al-Mohanadi, and Representative of the United Nations Office on Drugs and Crime (UNODC) Executive Director John Brandolino.