Bogdan Bozic (15) and Nemanja Nedakovic (14) from Modrica have embarked upon a strange venture – they made an animal shelter, the only one in the city they live in.

Anadolu Agency (AA) team visited the shelter, which they prefer to call temporary accommodation and which is located in the abandoned premises of former agricultural property of Petar Mrkonjic. Unlike in an ordinary animal shelter, they are different in terms of care and love they provide to animals every day. At the very entrance of the asylum, we were welcomed by a happy family of twenty puppies and five kittens. They ran before these two boys to anoint them and play with them. In the best way, they showed how dogs and cats can get along well and play together.

Bogdan Bozic, a student at the high school “Jovan Cvijic” in Modrica, explained to the AA team that since there is no shelter in the city that would deal with the protection of animals, they decided to make one themselves. It all started when, two and a half years ago, they found five puppies thrown by the road and came up with the idea to house them.

“When we succeeded in doing so, it prompted us to continue to do it, to keep smiling, and of course, there are lots of dogs and kittens abandoned on the road,” Bogdan says.

In the spring of this year, the animals were placed in abandoned farm buildings, which have since been fixed on a daily basis.

“We always knew that this building exist here and then Nemanja came up with the idea, he said let’s fix it, because it has three rooms that are of high quality, there is no moisture, they do not leak, and we hold them there, since we held them before in one wooden house. Then we came here, it was a mess, so we cleaned it, which took about two weeks, and since then every day we make something new so that the puppies and cats here would be as comfortable as possible here,“ Bogdan says.

So far, about 40 puppies and 20 kittens have been lodged. All the animals they find are placed in a quarantine in order to check if they have parasites or a disease, and when they are confirmed healthy, they are placed with other dogs and cats.

The capacity of their asylum is about 15 dogs and 10 cats, but they often accommodate more. They said that they were just citizens when they heard about their asylum and discovered where they started to leave animals. 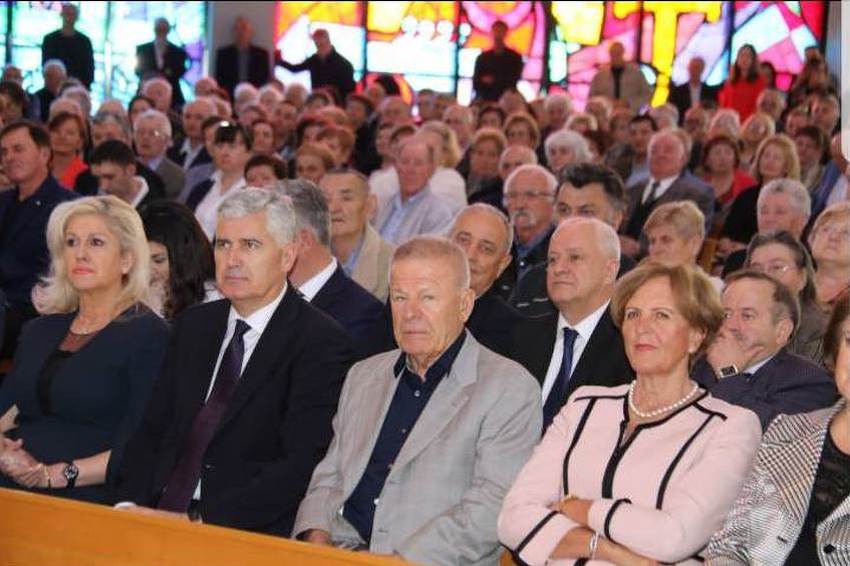