Six months since the beginning of the Russian invasion of Ukraine, there is increased concern within NATO and the European Union (EU) that Bosnia and Herzegovina (BiH) could be the target of Russian cyber and other attacks, said the interlocutors during the interview for the new show TV Justice, which analyzes the ways and the real possibility of Russian influence during a sensitive election period.

A series of current geopolitical circumstances suggest that there may be grounds for increased concern about Russian interference in BiH in the coming weeks, stated Director of NATO’s Strategic Communications Center of Excellence Janis Sarts for the Balkan Investigative Reporting Network (BIRN)BiH.

Speaking to TV Justice, Sarts said Russia has interfered in democratic elections before, citing the example of the 2016 United States (U.S.) and 2017 French presidential elections, as well as a number of others.

”Typically they do it in a pretty similar way. They are trying to use existing weaknesses to create instability in the country and fundamentally question the legitimacy and outcome of the elections,” said Sarts.

Head of Delegation and Special Representative of the EU in BiH, Johann Sattler, says that previous European experiences of meddling in elections and disinformation related to the Kremlin call for caution.

“Major cyber attacks have been recorded in the countries of the region, so we have to be careful, and most of all, we have to be ready,” he says, adding that Russia’s focus on BiH will not end after the elections.

Interlocutors of BIRN BiH in the monthly show TV Justice said that, in addition to political means of influence, Russia in other countries has been using disinformation and cyber or computer internet attacks for years to influence democratic processes.

According to all indices for cyber security, BiH stands very badly.

“Here is just one example – BiH, apart from the OSCE’s guidelines for the strategic framework of cyber security, does not have a national cyber security strategy,” explains Predrag Puharic, Cyber ​​security expert and adds that both the laws on cyber security and the one on the protection of critical infrastructure are missing at the state level and in the Federation.

Another possible way that experts say Russia uses during elections is political support for pro-Russian candidates. BIRN BiH interlocutors see the recently announced meeting between Dodik and Russian President Vladimir Putin as support in getting votes.

While the representative office of Russia in BiH claims that this country does not influence the internal affairs of BiH, the statements of the Embassy in the last few months increasingly criticize any approach of BiH to NATO and harmonization of policies with the EU.

Safet Music, member of the advisory board of the London-based Institute for Security and Counter-Terrorism, believes that Russia will put the topics of rapprochement with these international alliances in the focus of its approach to BiH during the election period.

“Perhaps, through some media campaigns or certain disinformation, they will try to influence the voting body, and later on the course of the election itself, in terms of that certain NATO path to BiH,” says Music.

But the impact is not limited to election time, says Veronika Vichova from Kremlin Watch Program from Prague.

“Russia is not only doing this before the elections or in the short period before the election, they are doing it long-term. In almost all European countries, we have seen some signs of Russian influence at least since 2014 until today,” she explained, Detektor writes. 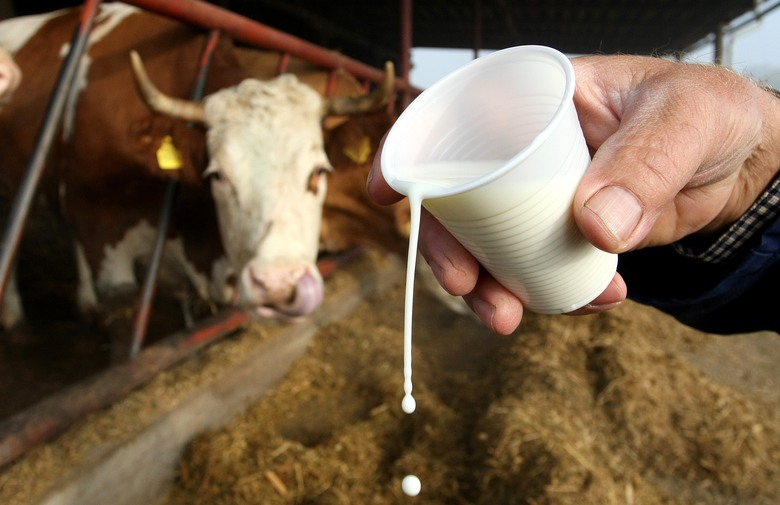 Will there be a shortage of Milk in BiH?
Next Article