The capital overhaul of the thermal power plant “Ugljevik” was successfully completed, and it cost about 40 million BAM, and the supply of electricity from this power plant has started yesterday.

“This is certainly the biggest overhaul that we have done in our thermal power plant over the past 32 years since the thermal power plant is in use when it comes to the scale of works and its importance,” said Head of the TPP “Ugljevik”, Dragan Miljanovic.

After the installation of a new electro-filter plant, which was one of the most important operations, TPP “Ugljevik” will satisfy the strictest European environmental standards when it comes to the emission of solid particles.

“This capital overhaul was prolonged for this year due to the preparation of the reconstruction of the electro-filter plant, which also represents a precondition for the successful operation of the desulphurization of gases, whose construction also started recently,” said the Executive Director for the production of electricity and development in TPP “Ugljevik”, Milutin Tasovac.

He noted that the thermal power plant “Ugljevik” is expecting a significant improvement of the plant capacity, as well as significant environmental effects and technological benefits through the reconstruction of the electro-filter plant. “The full positive effect of these interventions will be visible in the upcoming years,” said Tasovac.

Director of TPP “Ugljevik” Djordje Popovic added that special attention was given to the quality of works during the process of reconstruction. “We can proudly say that all planned interventions, as well as those that were recorded later, were done with quality and that this power plant will be able to work at an enviable level for a long period of time and produce one-third of the electricity in ‘Elektroprivreda Republike Srpske’,” stated Petrovic.

Construction of a Solar Power Plant to take place in Ljubinje soon?
Next Article 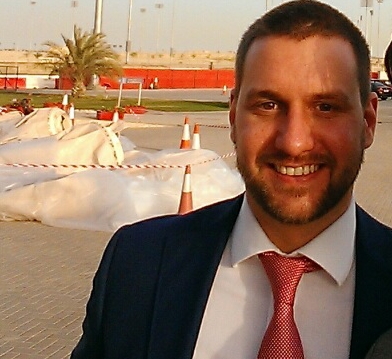