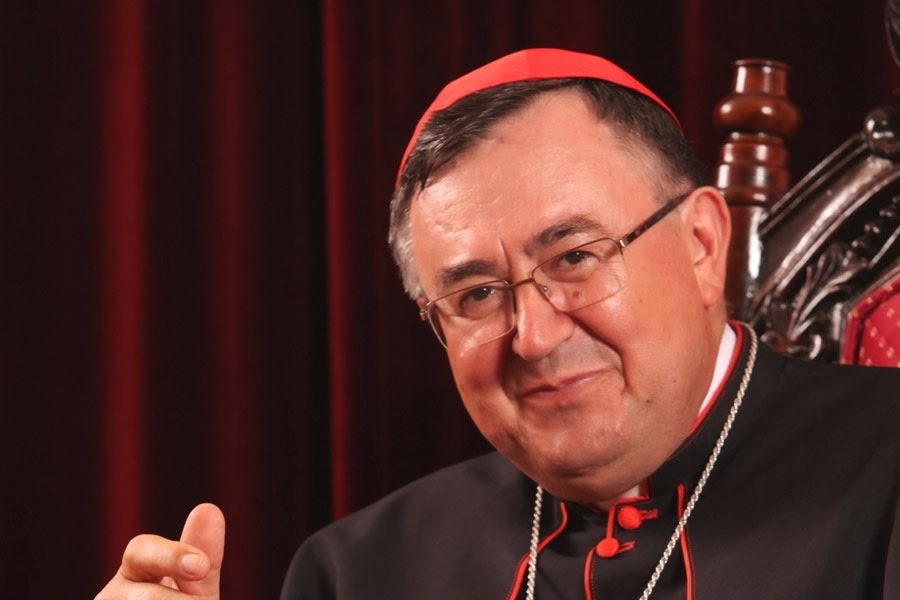 The Archbishop of Vrhbosna, Cardinal Vinko Puljic, commented on the current political and security situation in Bosnia and Herzegovina (BiH) and announced his retirement.

During the interview, Cardinal Puljic said that we should not be afraid of possible conflicts, but that we should do everything we can so that evil does not take over the power.

“We must fight in this reality for the truth to win, for justice to win, to preserve human dignity, to preserve freedom of conscience. We cannot wait, we must work, we must act. How today’s times are subject to public opinion we must also show attitudes that are important, lasting. That’s why I think that no matter what the time is, we have to keep trusting in God. It is no coincidence that the people said: You can do whatever you like, but you can’t do it forever. God‘s will is going to come someday. That is why it is important to preserve that trust in God. As much as a will of a human being is strong, powerful, it ispowerless before God, “ the cardinal said in an interview.

He emphasized that he thinks the war never came from some special interests but from the blindness of spirit.

“Only a madman wants a war. No one who is intelligent can want that. Especially when it comes to a mother – no mother will be thrilled that her son is going to die. It is important to let the public know that all those who are rattling with weapons, who are spending so much money for it, in fact, show a discrepancy of attitudes. That is why it is necessary to create in people a brave spirit of advocacy for a human, for his rights, for his dignity. What use will we have from the state if the people disappear ?! They are fighting for the state, and trampling people . It’s such a devilish policy, which does something like that,” explained Puljic.

Asked whether the Croatian people are disappearing from BiH, the cardinal pointed out that it is not important to talk about numbers, but about concrete help.

At the end of the conversation, Cardinal Vinko Puljic announced his withdrawal from the church service.