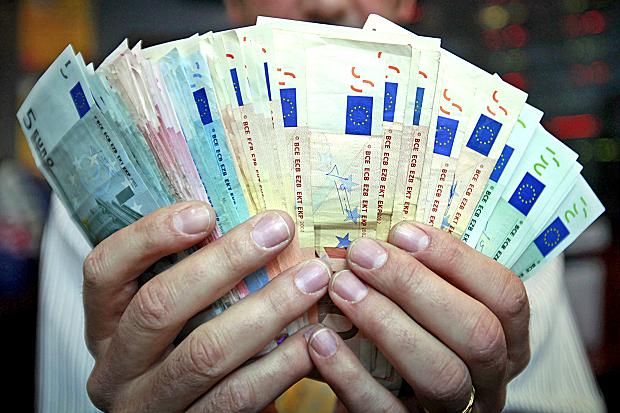 Economic analysts are skeptical that the authorities in Bosnia and Herzegovina will meet the required conditions and receive 250 million marks in aid by the end of this year.

“The second tranche of macro-financial assistance to Bosnia and Herzegovina has not been postponed, but the country risks losing it if the current blockade of state institutions and lack of progress continues. The European Union will assess the fulfillment of these conditions in the coming months.”

It is very questionable for economic analysts whether this year the authorities in Bosnia and Herzegovina will start working more seriously on the set reforms. They do not expect Bosnia and Herzegovina to receive the second tranche by the end of this year. They point out that they received the first tranche because they did not have to work on fulfilling the conditions.

“What is being blamed on the BiH authorities is that there were no transparent spending procedures, users of the given funds and the like. Probably, in the background, this conditionality is related to some other political and macroeconomic issues, such as the laws related to the fiscal burden of work in the Federation. ”

“If a miracle happens, because there is still a lack of money, then suddenly start fulfilling those conditions.” But I’m skeptical, it’s a standard, well-coordinated tactic in which the three parties agree on how to cheat. ”

Due to the blockade of state institutions and quarrels between domestic politicians, journalist Dejan Sajinovic also expects a change in the attitude of the European Union and the United States of America towards Bosnia and Herzegovina. He says authorities in Bosnia and Herzegovina have done nothing to help with reforms. 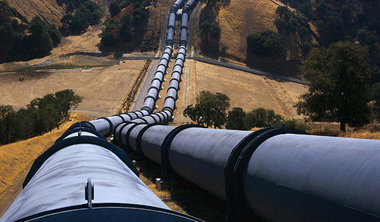 Limited Supply of Gas in Canton Sarajevo
Next Article 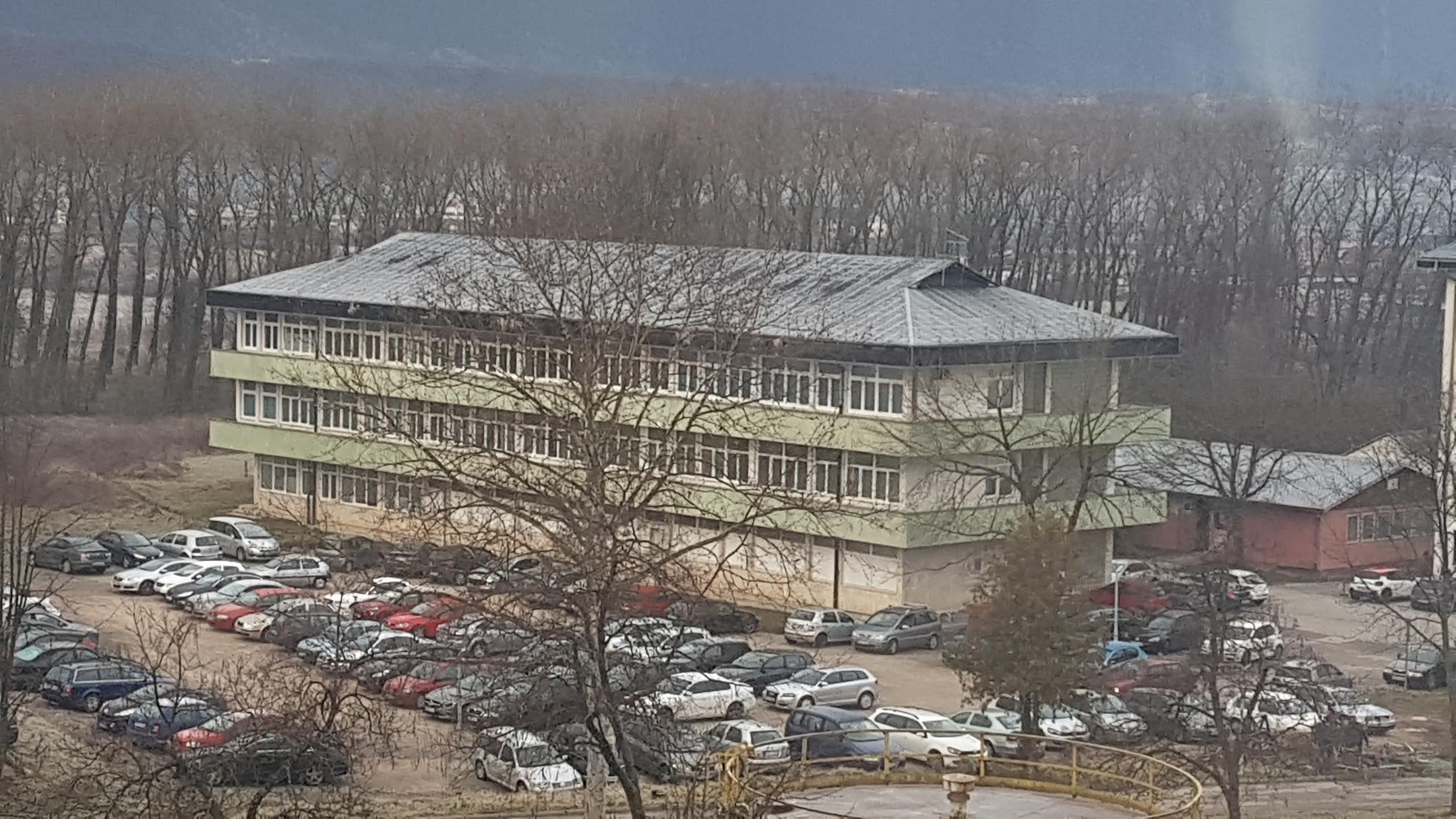