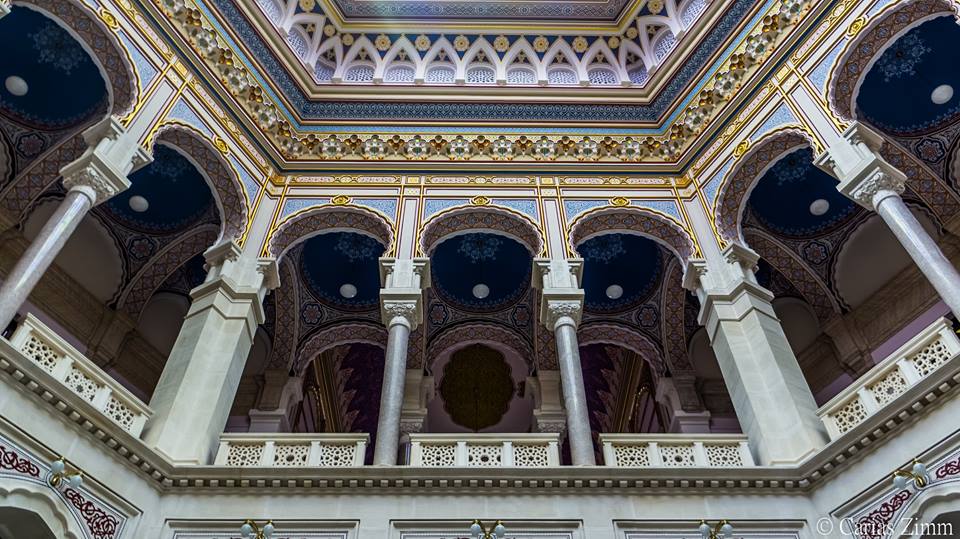 I made up my Facebook fan-page name (pseudonym) with simple reason in mind – I didn’t want people to know who the photographer is. By that people (anyone) can look, enjoy and judge my photographs objectively. In other words, their relation with me, whether good or bad, won’t influence their judgment and enjoyment in the photos. Therefore, I won’t tell you anything about me, except that the pseudonym is anagram of my real name.

Taking photographs in Sarajevo is always interesting and diverse. Can you single out one photograph you took and tell us story behind it?

It was mid-November, beautiful sunny day. I was walking to meet some friends when suddenly it started to rain. It was basically out of nowhere, since there were almost no clouds. And in that moment, since the sun was pretty low on horizon (November sun), each raindrop could be seen. It all lasted for under a minute, before the rain stopped. Luckily, I had my camera with me, so I reacted immediately and took as many photos as I could. What you see above is one of them, and as you can see almost nobody in the photo has an umbrella.

I don’t know how competent I am to talk about this, since I was just a child during the war, and especially can’t talk about the people. But the thing I can say is that reconstruction – renovation of after-war Sarajevo is visible when comparing photos taken during and immediately after war with Sarajevo today. Still, there are buildings that are still standing destroyed that are used by me, and probably many other photographers, as a spot for photo shootings.

One photograph was especially appealing to me, it shows the contrast of the Austro Hungarian building and a new modern style of hotel that was built several weeks ago. Which part of Sarajevo you found more appealing, the buildings dating from Austro Hungarian Empire or the modern buildings from XX century? 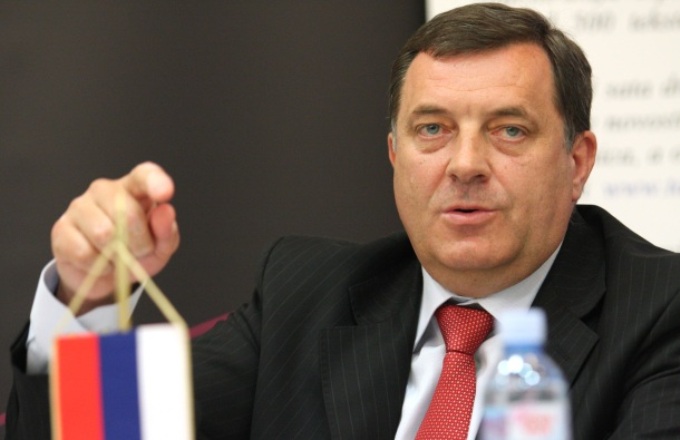