The Chairman of the Presidency of Bosnia and Herzegovina(BiH), Zeljko Komsic, interrupted the interview with agency Tanjug, after the journalist of that Serbian agency denied the genocide in Srebrenica on several occasions during the conversation.

A video clip of Komsic‘s interview for the Tanjug agency is spreading on social networks, in which it can be seen that the Chairman of the BiH Presidency interrupted the interview after a “discussion” with a journalist on the subject of the Srebrenica genocide.

During the interview, Komsic stated that the genocide in Srebrenica was determined by the verdicts of international courts and that it is not something that could be discussed.

“Genocide is genocide. We cannot discuss that if we are human at all, “ told Komsic.

He pointed out that genocide had been convicted, and asked the journalist if he agreed with that, to which the Tanjug journalist replied that he would not agree with “that statement”.

“Why won’t you agree with that statement,” Komsic asked, to which the journalist called the genocide in Srebrenica a terrible crime.

“No, genocide was committed. That is what the verdicts of the international court say. Genocide is not a terrible crime. Some other crimes were terrible, but this is genocide,” Komsic repeated.

After that, the journalist said that this was his (Komsic’s) position, and the Chairman of the Presidency of BiH replied: “No, that is not my position, it is written in the verdicts.”

“Which you agree with,” the journalist added, and Komsic asked, “You don’t agree?”

“I do not agree with that verdict,” the Tanjug journalist replied, to which Komsic removed his microphone and interrupted the interview with the words:

”Then you will have to do this interview with someone else. Enjoy Sarajevo.“ 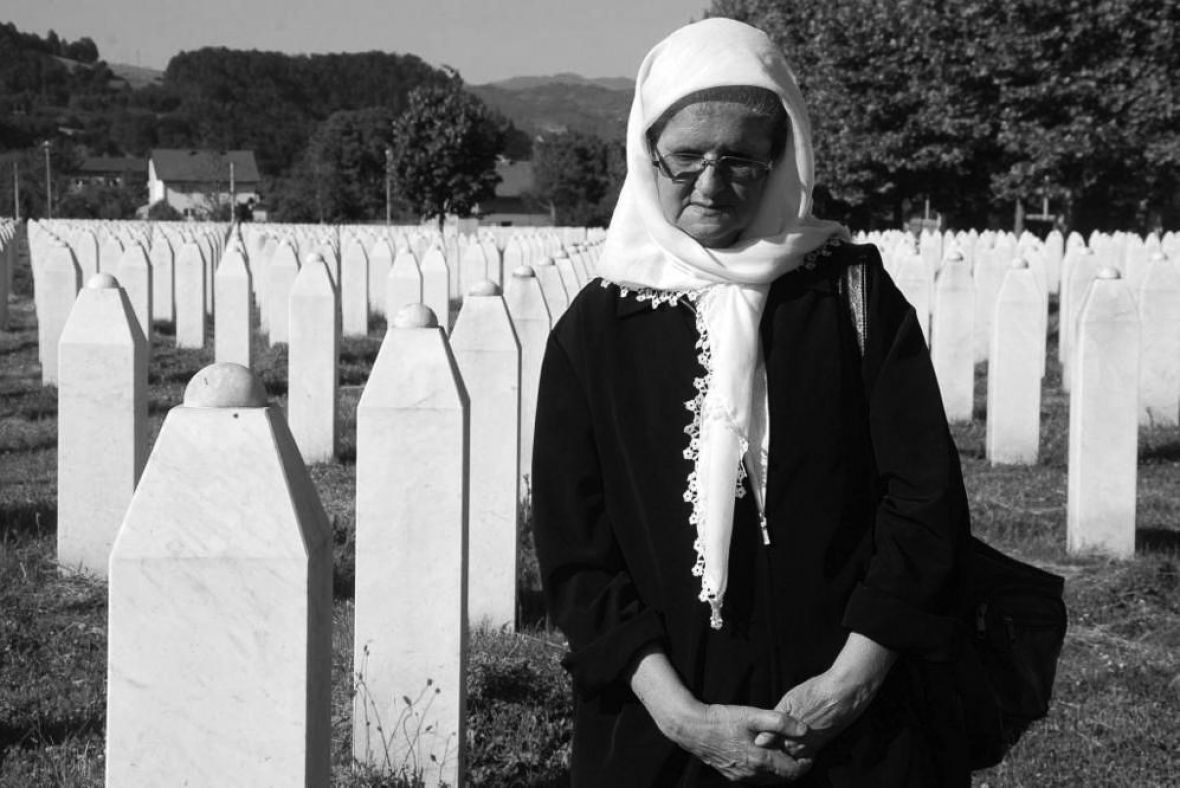