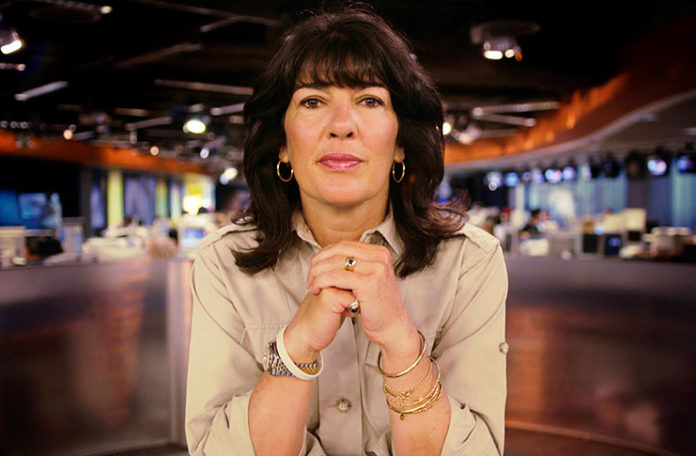 Famous CNN reporter Christiane Amanpour recalled horrors of war in BiH in an interview with BBC Radio 4, emphasizing that this experience changed her forever.

“It was life changing and profession changing experience for me, carrier solidifying moment. All those years of the war in Bosnia I understood that I just need to tell the stories about these ordinary people who were caught up in it.“

“You get to get on a plane, you get to go home, have a good meal and a shower, but you take with you some of what you’ve seen, the skin you’ve touched, the eyes you’ve seen, how you deal with that?

“By having a very solid family support network, very solid network of friends. I never feared to talk about what I felt although it was always very difficult to explain it to the people that haven’t experienced it before,” said Amanpour.

She recalled that it was frustrating for her that the United States did not stop the war in BiH before 1995. Amanpour criticized the then US President Bill Clinton because of his inaction that allowed the bombing of civilians in Sarajevo and other cities in BiH.

“Over time, I learned to deal with war pictures, to rest my mind and surround myself with love. I do, though, take great exception to the notion that war corresponders are some kind of war junkies or adrenalin junkies. I do, though, believe that you have to have that kind of adrenaline, that kind of curiosity about life in order just to put one foot in front of the other, survive, and tell these stories and do this job which is so passionate. I know that I have the desire to go right bellow all the bang-bang, right bellow and underneath the headlines and stereotypes and you need to get to the heart of humanity. And I learned that in Bosnia,” stated Amanpour. 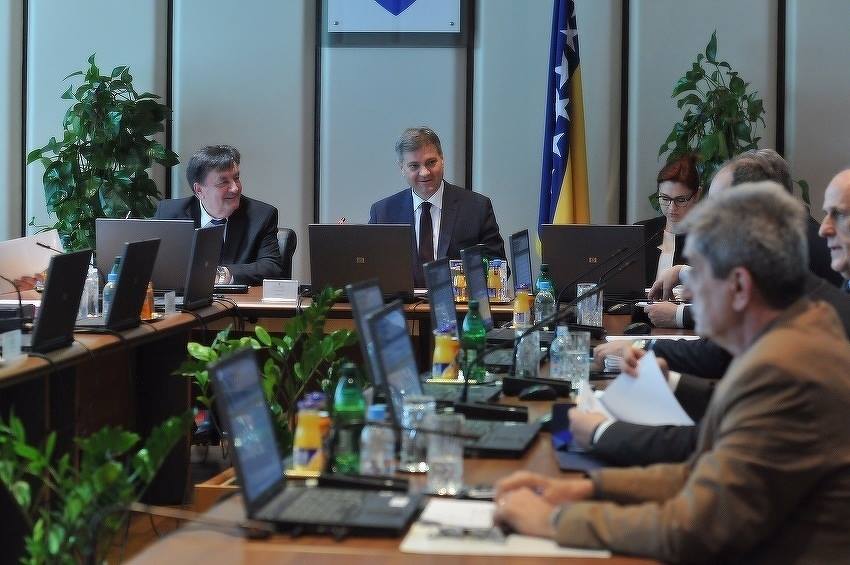