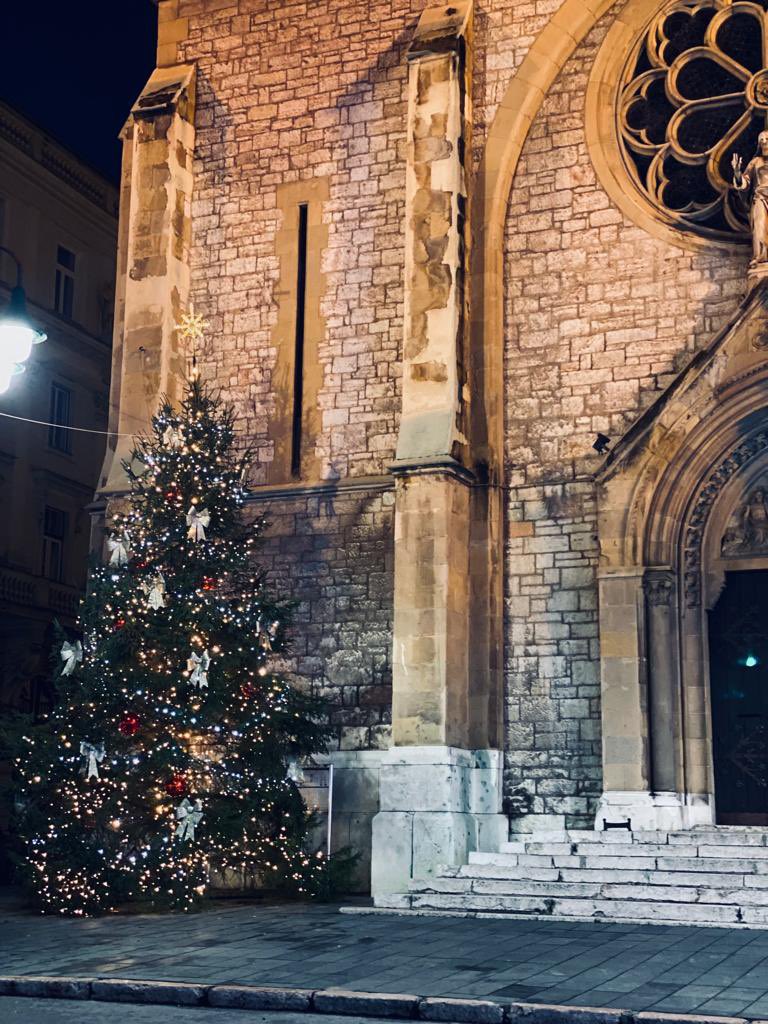 HDZ President and Chairman of the House of Peoples of the Bosnia and Herzegovina (BiH) Parliament Dragan Covic decided to ”bring back” the traditional Christmas reception to Sarajevo after it was held in Mostar last year.

”Dragan Covic has the honor and pleasure to invite you to the traditional festive Christmas reception, which will be held on December 15th in the building of the Parliamentary Assembly of BiH (PABiH),” the invitation states.

Many guests are expected at the reception: politicians, diplomats, religious leaders…

It should be recalled that last year, Covic organized a Christmas reception at the Croatian Lodge ”Herceg Stjepan Kosaca” in Mostar, which was attended by numerous dignitaries.

The ”return” of the traditional reception in Sarajevo can also be interpreted as a symbol of a more relaxed political climate in the country after the establishment of the coalition of HDZ and the ”Eight”, and SNSD is expected to join soon.

Dodik to meet with President of Serbia Today
Next Article