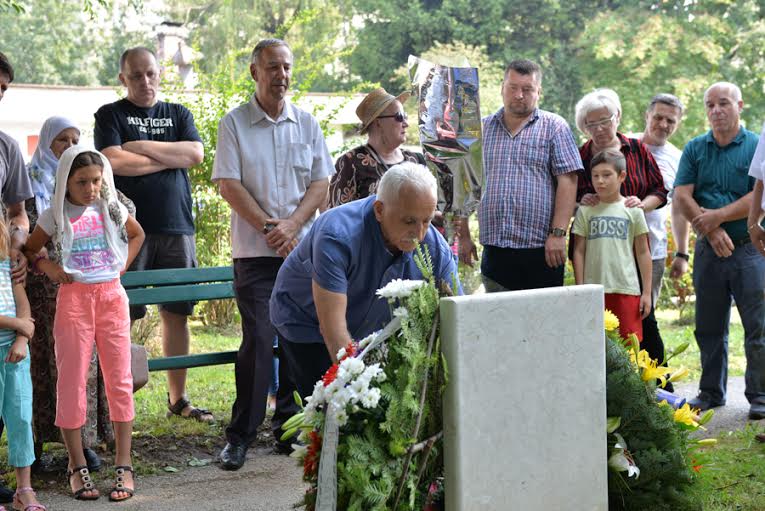 Delegation of the Municipality of Novi Grad Sarajevo, the Association of Parents of Killed Children in Sarajevo from 1992 -1995, family members and friends of victims, yesterday marked the 23rd anniversary of the killing of citizens in the Ilije Engela Street on Otoka.

Flowers were laid at the memorial in order to pay the tribute to the killed innocent fellow citizens. Representatives of the Council of the Local Community “Otoka” and the city of Sarajevo laid the flowers and paid the tribute.

President of the Association of Parents of Killed Children in Sarajevo from 1992 -1995, Fikret Grabovica, reminded on this occasion that on this day, in 1993, on this place, a grenade was fired from aggressor’s positions and killed four civilians, including two children.

On that fateful day were killed: a little girl Irma Hadzimuratovic, who was only 8 years old, her mother Elvira Hadzimuratovic, 13 year-old boy Jasmin Terovic and fellow citizen Vera Kovacevic.

“This is just one of the many places, which confirms, warns and obliges. It confirms that criminals, during the siege, killed the civilian population of Sarajevo with plan and intentionally,” said Grabovica.

He warned that we need to save the truth from oblivion, and commitment to transfer truth to future generations and thus preserve a lasting memory of the innocent victims, because the oblivion is a crime as well, said Grabovica, according to the statement of the Municipality of Novi Grad Sarajevo. 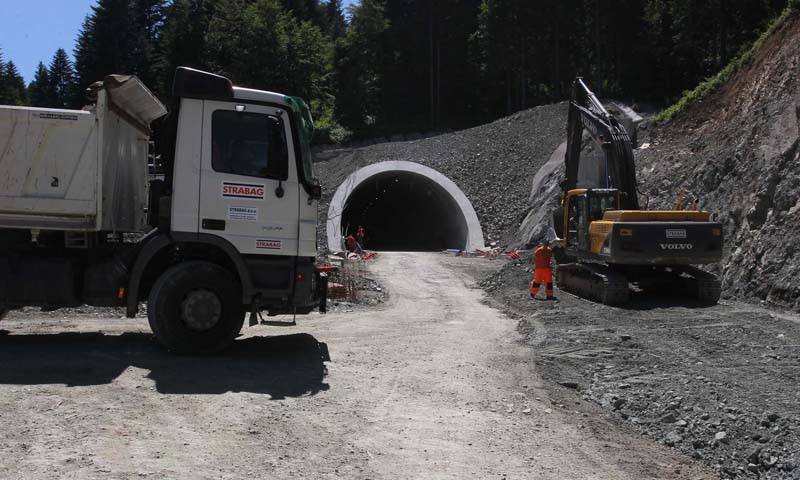 Construction of the Section that will connect Tunnel Karaula with the Main Road M-18?
Next Article 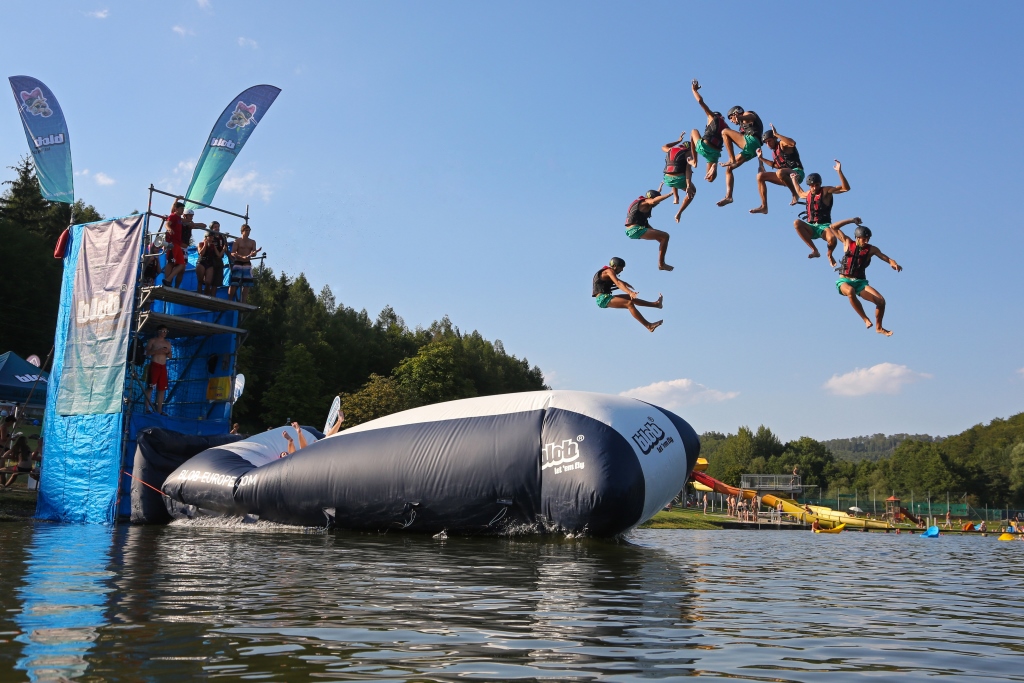