A Charter on Cooperation between the BiH Council of Ministers and more than 70 civil society representatives in BiH has been signed, as part of an EU-funded project.

In the presence of the Head of the EU Delegation and EU Special Representative in BiH Ambassador Lars-Gunnar Wigemark and US Ambassador to BiH Maureen Cormack, the signatories of the Charter committed themselves to use all available resources to build a prosperous, just and democratic society in BiH. In this process, civil society organizations will support the efforts of the BiH institutions in meeting the requirements for EU membership and bringing different stages of this process closer to the citizens.

In his address, Ambassador Wigemark underscored that the European Union gives great importance to the contribution of civil society in the EU integration processes, and said that this agreement might become a mechanism that civil society organisations and citizens will use to create a better common future.

Ambassador Wigemark expressed hope that a similar agreement will be signed at other levels of the government, involving other non-governmental organizations, taking into account the importance of civil society participation in democracy and the European integration process:“This agreement will provide important connection between citizens and government and hopefully enable that the voice of the people is heard.”

The Project “Capacity Building of Government Institutions to Engage in Policy Dialogue with Civil Society in BiH (CBGI) – Phase II” is funded by the EU in the amount with over EUR 570,000. The goal of the project is to focus on capacity building of governmental institutions in BiH, as well as on training civil servants to actively and effectively engage in political dialogue with civil society representatives in BiH. Capacity building refers to further improvement of the dialogue on key issues related to the development and implementation of public policies. 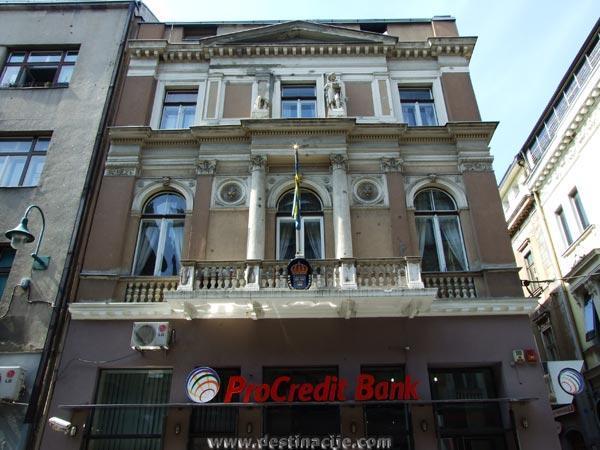