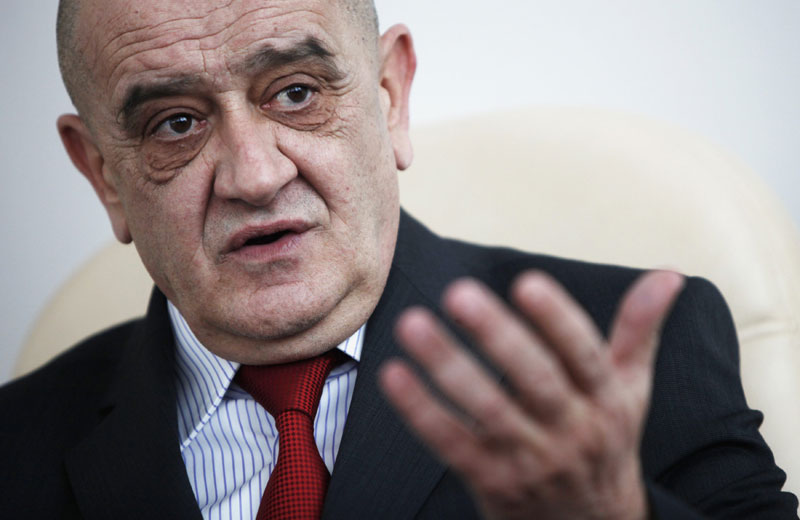 Dzenan Djonlagic, general secretary and representative of the Democratic Front in the BiH Parliament, warned about this today in a statement.

Someone within the Ministry of Finance and Treasury of Bosnia and Herzegovina had to be authorized to implement such contracts. Only the state ministry of finance communicates and exchanges information with entity ministries of finance, and not the other way around!” warns Djonlagic, emphasizing that in every way they want to make the functioning of the state institution meaningless, and to present the lower levels of government as playing the role of the state.

By the way, the Investigation portal states that Bevanda did this on his own initiative, with a decision he signed on November 26 last year, and which he hid for months from his associates in the Council of Ministers of Bosnia and Herzegovina. 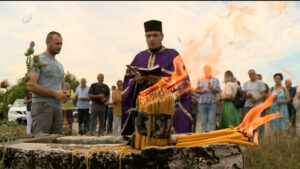 81st Anniversary of Crimes against Serbs, Jews and Roma
Next Article 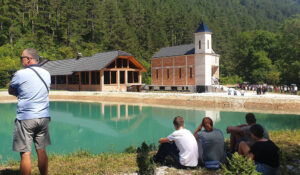