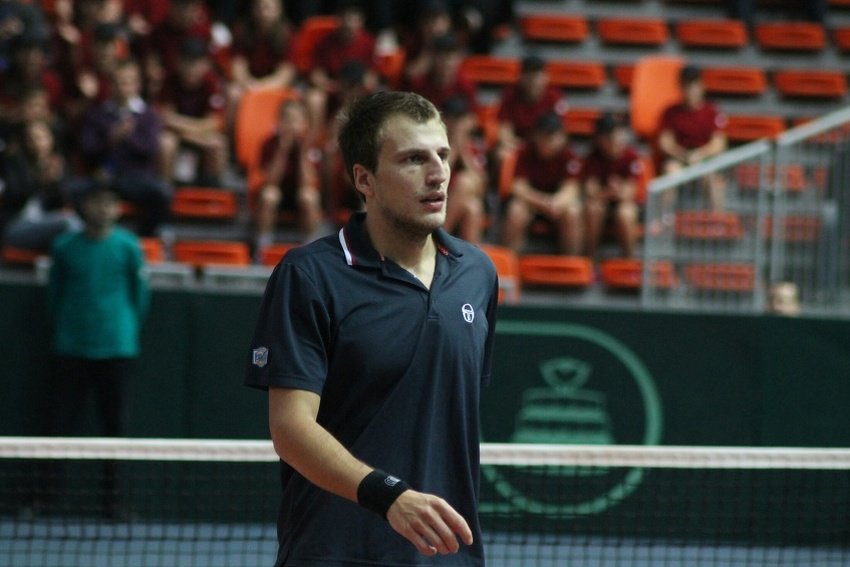 There was a great fight in the first set, and it was resolved in the tie-break, where Basic was more successful with the score 7: 5, who thus led 1: 0 in sets after 49 minutes.

Grigelis must save in the third set to stay in the match, in which he succeeded. After 34 minutes of play he got the third set with 6: 3 in games.

However, Mirza played in the fourth set much better and did not allow a surprise. He won the set with 6: 3 in games and enrolled victory against Grigelis and increased the lead of BiH against Lithuania on 2: 0. The match lasted for 2 hours and 48 minutes.

To recall, with the victory over Lithuania, BiH would qualify in the first group of Euro Africa zone, which would be a historic achievement for BH Davis Cup team.

Other matches in the duel between Lithuania and BiH: 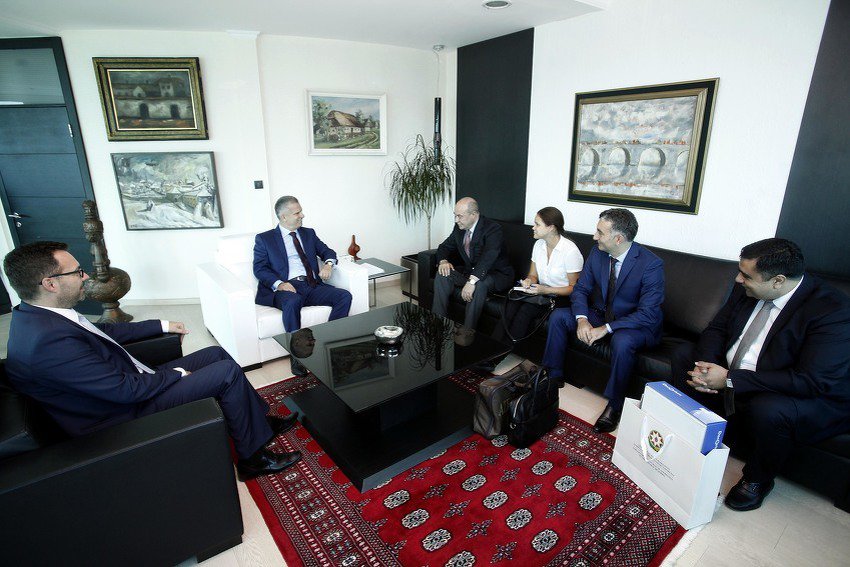 Azerbaijan to invest 1 billion EUR in Road Infrastructure in BiH?
Next Article 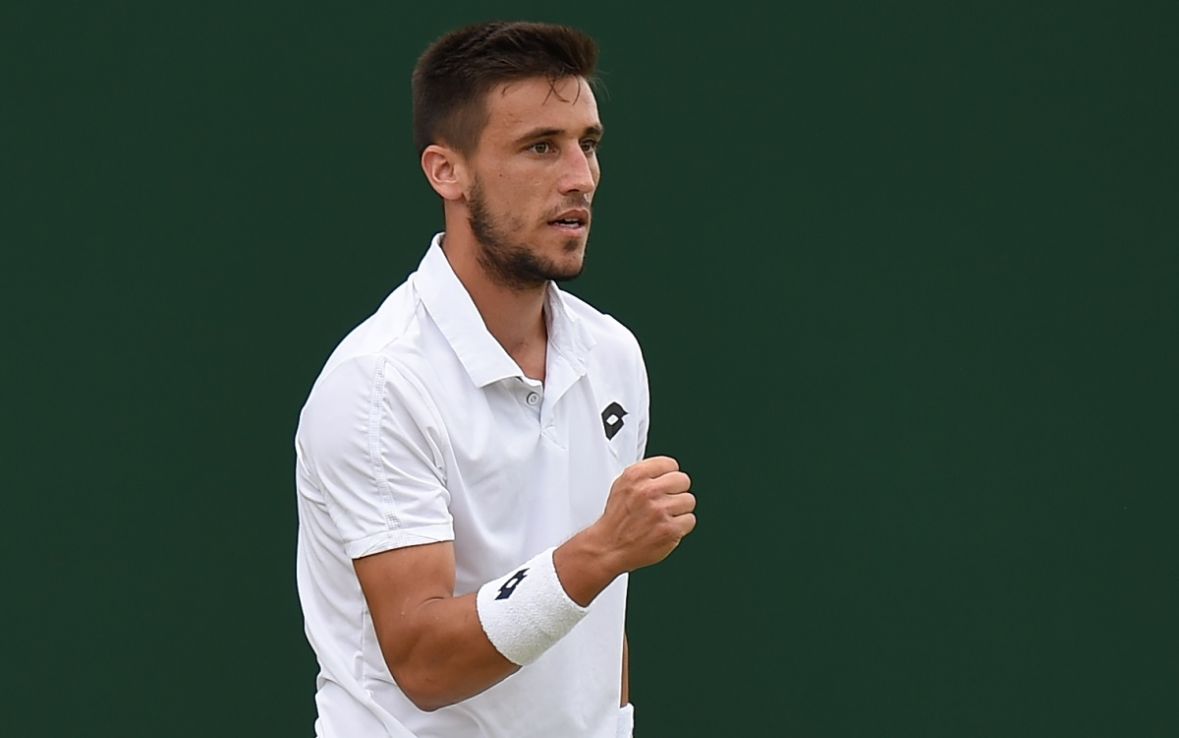