December 1, Day of the Armed Forces of BiH, was officially marked yesterday in Sarajevo, together with the 11th anniversary of their existence. On this occasion, a solemn lineup of commands and units was held in the barracks of the Armed Forces of BiH (OSBiH) in Rajlovac, as well as a presentation of awards to the best soldiers and presentation of armament and equipment of BiH.

While congratulating on the anniversary, Chairman of the Presidency of BiH Mladen Ivanić emphasized that OSBiH are a result of the reform of defense which was implemented 11 years ago and which in complex political conditions led to the bringing of members of previously conflicted parties within BiH together, serving in the OSBiH primarily for the civil population, but also in international peace keeping missions.

Ivanić reminded that the Presidency of BiH adopted a Plan of modernization and emphasized that the accent should be on the member of OSBiH, soldier, officer, whose standard has to be the best possible.

“It is our obligation to make sure that members of the Armed Forces are well-equipped, that they have better uniforms and protection from everything they need so that they can do their job in a normal way. Priority in the time of modernization that is coming is the individual, soldier, officer, and we will make sure that their equipment is on the highest possible level, with the aim of ensuring the safety of members of the Armed Forces,” said Ivanić.

Chief of Joint Staff of OSBiH Lieutenant General Anto Jeleč said that they are proud of their existence and unity, as well as of the results that they achieved in the previous period.

Jeleč reminded that OSBiH are serving in peace keeping missions throughout the world, especially contributing to the strengthening of capacities, training and safety of forces in Afghanistan. He also added that members of OSBiH secure facilities and bases where people are being trained, emphasizing how they are doing their job very successfully and how they receive praises from partner countries for everything they do. 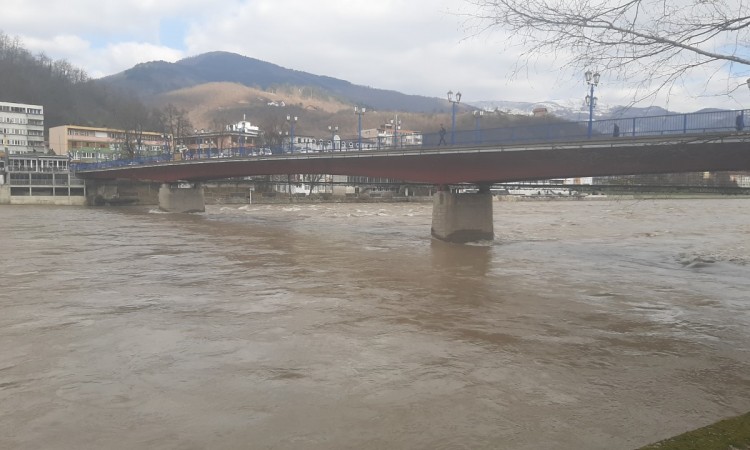 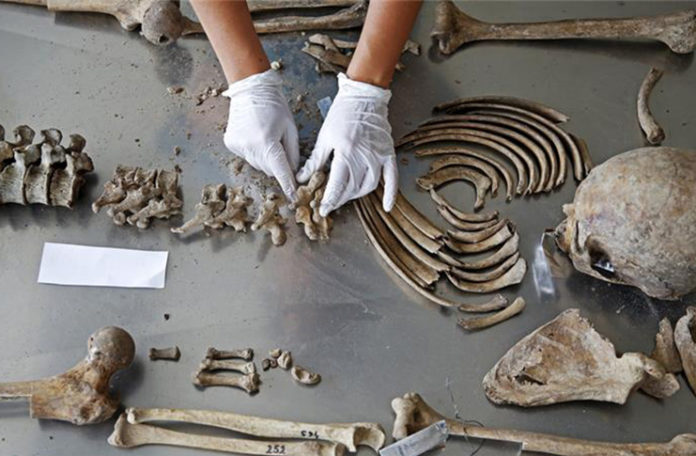