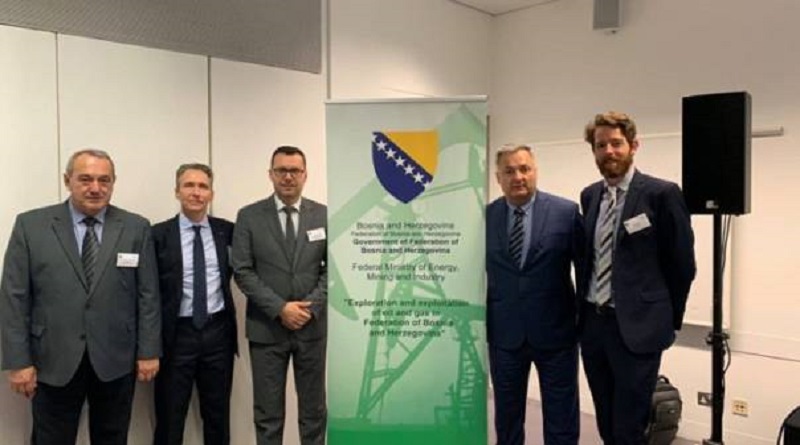 Delegation of the Federal government chaired by Federal Minister of Energy, Mining and Industry Nermin Dzindic and Federal Trade Minister Zlatan Vujanovic are in London for a presentation to potential investors of oil and gas exploration based on the invitation to issue a concession.

The presentation is also attended by Ambassador of Bosnia and Herzegovina to the United Kingdom Vanja Filipovic.

After the meeting, Dindic told Federal News Agency that he hopes the presentation will result in finding a concessionaire that would bring the decade-long project to its final stage.

“I am pleased that the presentation is also attended by representatives of the world’s leading companies in the oil sector,” Dzindic explained.

The meeting and presentation were also attended by the representatives of the British IHS company, selected by the Federal Government as an international consultant which will participate in the presentation of the four blocks which contain oil fields. 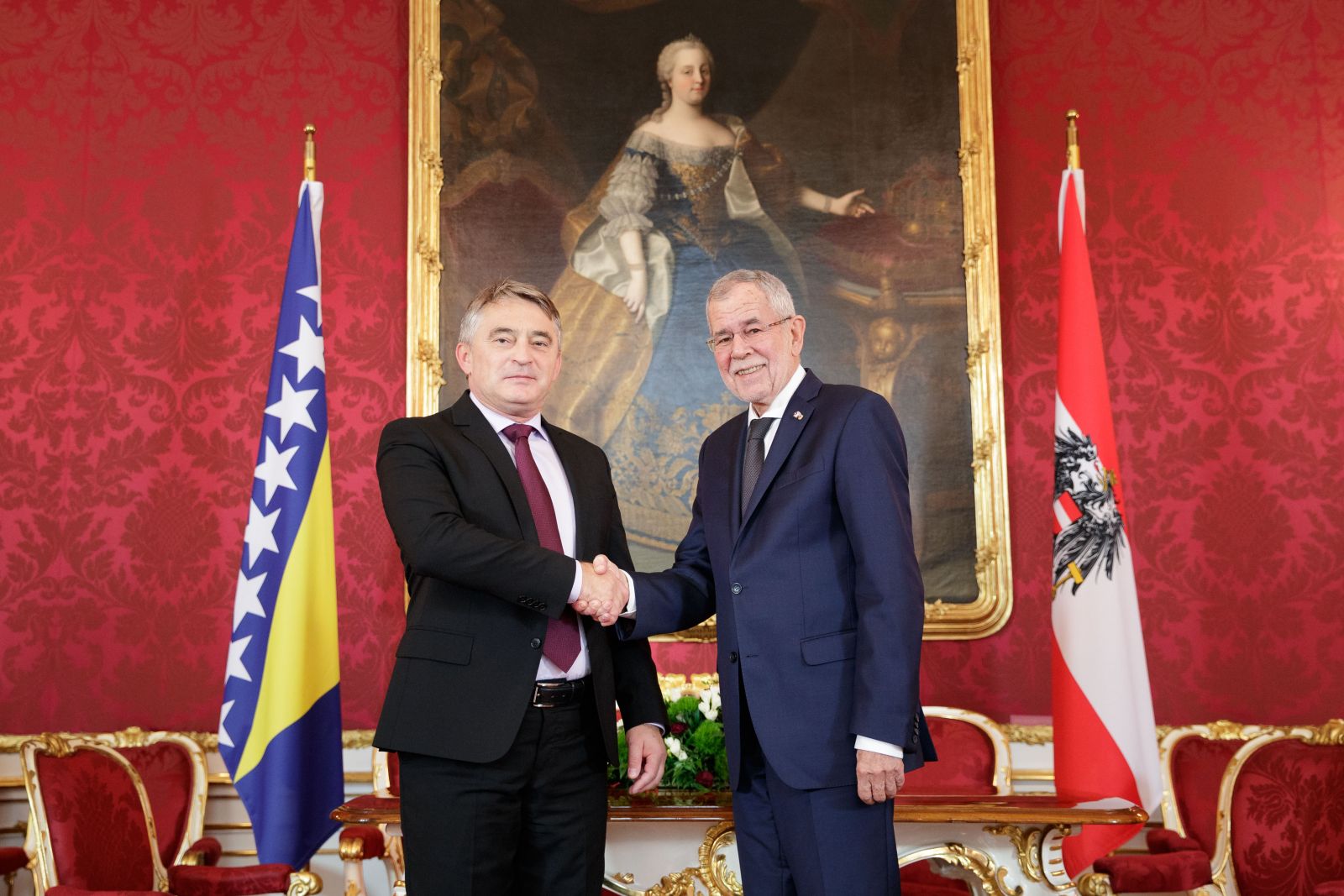