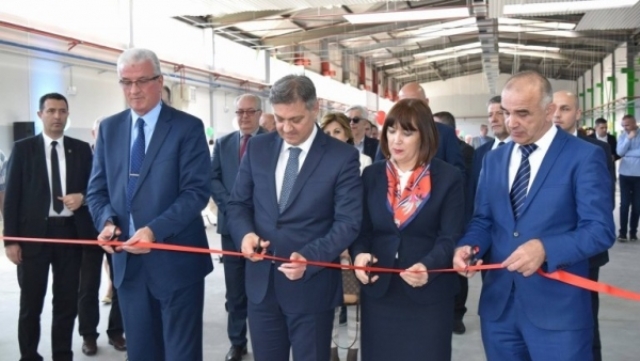 The company Olip-Bosna Ltd. opened a new facility for the production of footwear in Donji Vakuf with about 200 employees, and the Chairman of the Council of Ministers of BiH Denis Zvizdic, the Vice-president of the FBiH, Melika Mahmutbegovic, and the Prime Minister of SBC Tahir Lendo and the Mayor of Donji Vakuf Huso Susic opened this facility.

Director of the company, Sacir Hodzic, noted that a total of 1.6 million BAM was invested in this initial phase of the project, and they are planning to invest about half a million BAM more by the end of its implementation.

“These are real workplaces, the employment of workers who have been on the unemployment register for a long time. The investment will be completed in the next 15-20 days, the machines are slowly arriving, and therefore, after the entire project is completed, this facility will have about 350 workers,” he noted.

He also added that the current production in the company Olip-Bosna is around 6,000 pairs of shoes on a daily basis, and after the opening of the aforementioned facility, conditions for the increase of this number to about 7.500 pairs have been created.

“I believe that this kind of manifestations should be the biggest information in the entire country, because this means new production facilities and the creation of new workplaces, because, including subcontractors, in this company will work more than 2.500 people,” said the Chairman of the Council of Ministers of BiH, Denis Zvizdic.

He stated that the opening of the facility in Donji Vakuf is “a successful, optimistic and positive story, which confirms that BiH is putting its resources in the function of economic development, and it creates ambience for young and educated people to stay in our country.”

On the occasion of the opening of the new plant, the representative of the parent company “Olip” from Italy, Cristian Oliossi, handed over a voucher of 15,000 BAM to the Hospital Travnik, and 5,000 BAM to FC “Radnik” and BC “Promo” from Donji Vakuf. 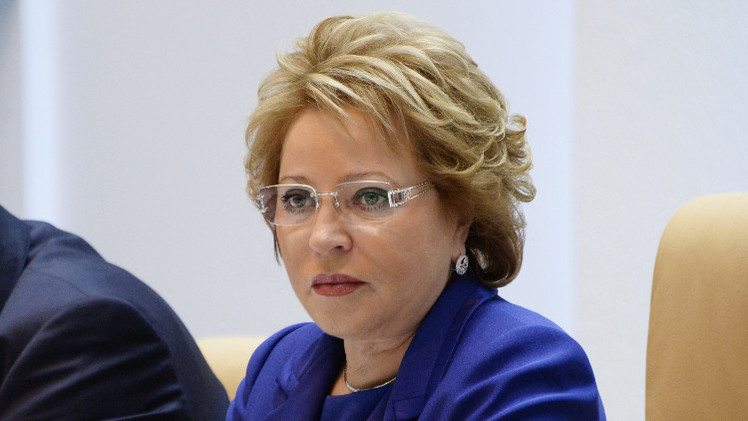