Dino Merlin and his team had a general tone rehearsal last night, prior to the public celebration of New Year in the capital of BiH. Merlin gathered many fans and made a mini concert at the rehearsal.

The list of songs was carefully created and at the rehearsal Dino sang his songs Hotel Nacional, Lelo, Deset mlađa, Godinama, and Sredinom.

Despite temperatures under zero, fans of Dino Merlin gathered at the Square of BiH. Tomorrow, they will enjoy a spectacle that this extraordinary musician is preparing for the first time in his hometown after 30 years of his career.

Many people are expected today to enter the New Year with songs of Dino Merlin. The program starts at 9 pm and special guests from London Yehan Jehan arrived to Sarajevo. Together with the domestic sevdah attraction Divanhana and the DJ duel After Affair, they will perform before Merlin.

Dino and his team will continue the tournament Hotel Nacional next year.

Organization team for the New Year spectacle has 200 members. They will make sure that the citizens of Sarajevo and guests enter the New Year with a music spectacle. More than 250 square meters of LED screens were installed, as well as the biggest laser show ever seen in Sarajevo.

BiH Statehood Day to be celebrated in One Entity

BiH Statehood Day to be celebrated in One Entity 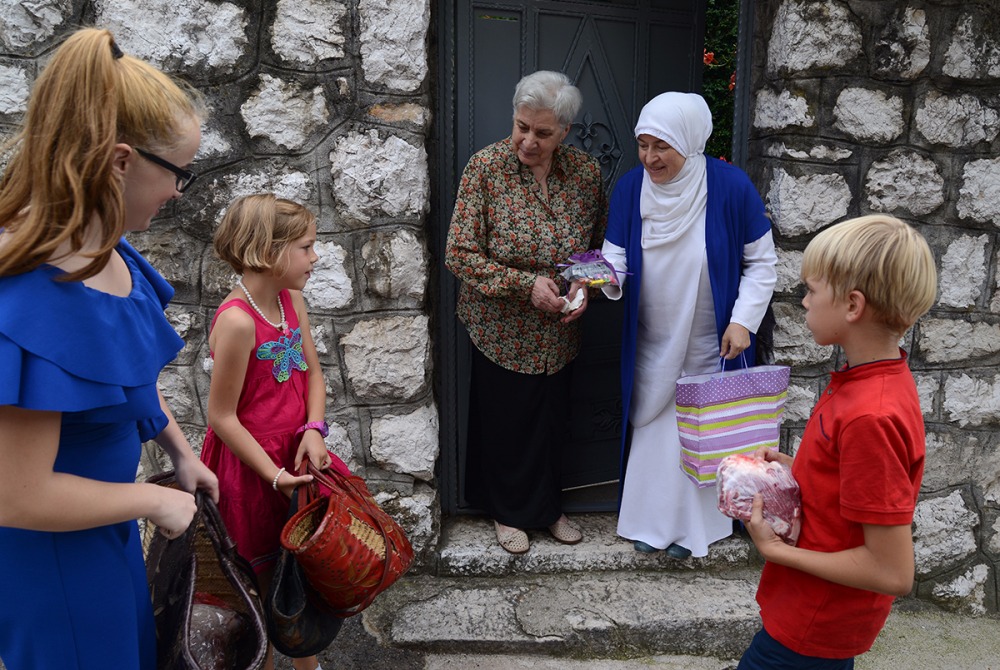