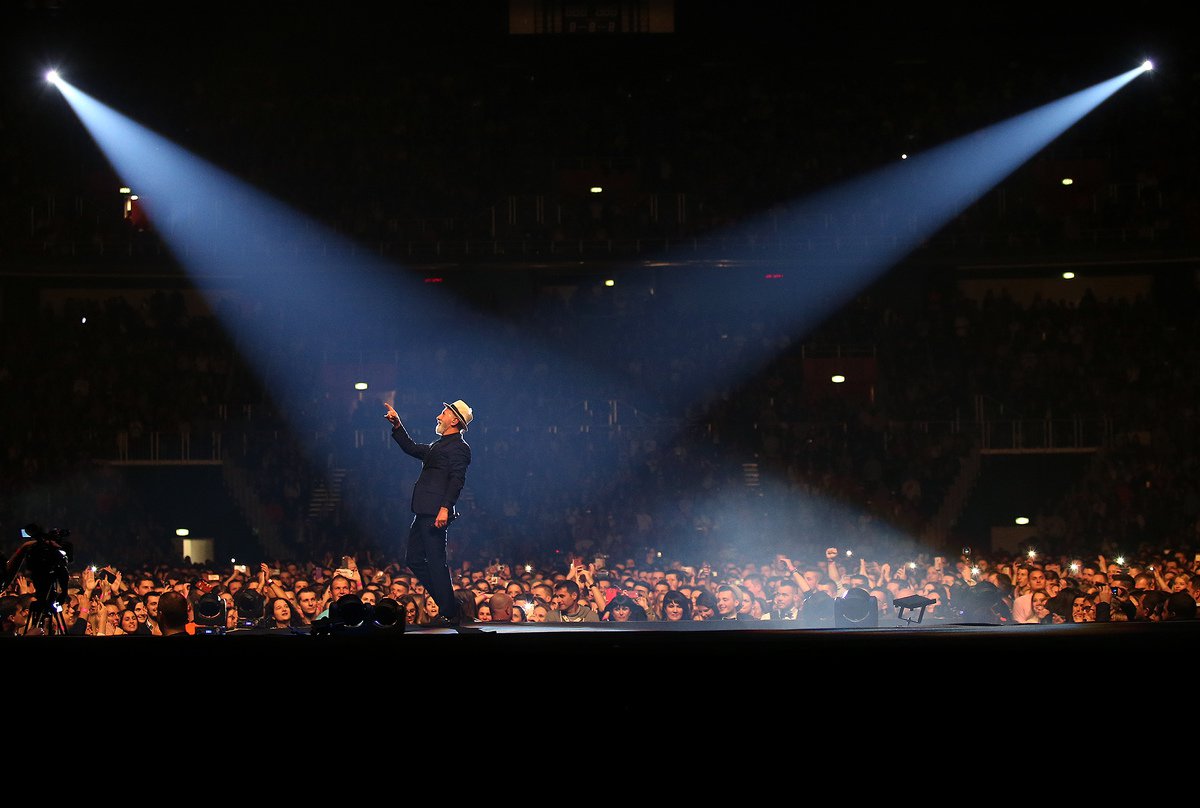 The largest music star in the Balkans, Dino Merlin, will perform in Mostar after almost 18 years. His concert is scheduled for August 11, and it will take place on a beautiful stage under the Old Bridge.

The concert is planned within this year’s event “Mostar Summer”, and a press conference will take place on this occasion in the Cultural Center on June 14, at 11 a.m.

“Dino will organize a concert under the Old Bridge on August 11, during the event called “Mostar Summer,” as confirmed by Merlin’s manager Asim Kraljic. He also added that Dino did not have a performance in Mostar for a long time, and that this will be a really good news for his fans from the south of the country.

This concert in Mostar has a special value because Dino Merlin has not performed in the city on Neretva River for almost two decades. His last concert was held in the summer of 2000 as part of his tour after the release of his album “Sredinom”.

That concert was planned to take place at the stadium “Pod Bijelim brijegom”, but it was moved to the plateau in front of the Railway Station in the last minute. 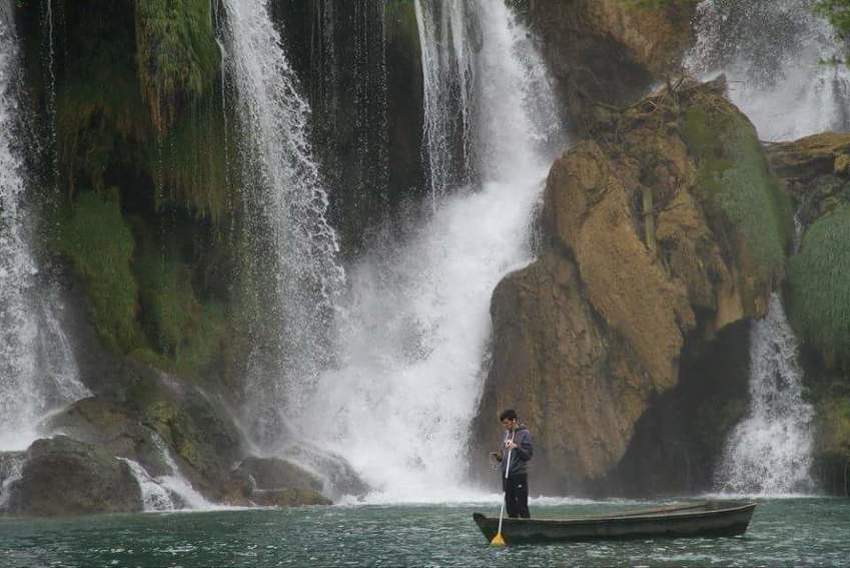