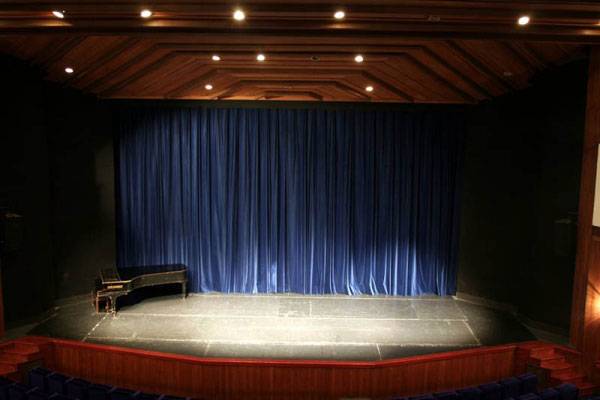 Theaters all across BiH will open its doors to visitors on Saturday to mark the Night of Theater, and Bosnian National Theatre in Zenica is the coordinator of this theater event for the seventh time.

This theater event, which has an international character, aims to gather all workers and lovers of theater and unite them in the promotion of theater and performing arts, and give the audience opportunity to get to know the theater from a different perspective by visiting theatrical exhibition halls, workshops and become acquainted with the ensemble cast and theater staff.

The program of the Night of Theater primarily includes theatrical performances, as well as other forms of performing arts, such as international co-productions and performances, reading and staging the texts of contemporary European authors, panel discussions and meetings with direct Internet connections, concerts, exhibitions, workshops for children etc.

In the Bosnian National Theatre in Zenica, the audience will have the opportunity to see the play “Fejsbukovci (Facebook users)”, written and directed by Miroljub Mijatovic, on Saturday, the 19th of November from 3:00 pm. At 5:00 pm on the scheduled is performance “Nakaze (Freaks)”, directed by Emin Hajric, and all fans of the concert season of BNP will have the opportunity to enjoy the evening concert of Neno Belan.

Denis Krdzalic, executive producer, noted that this year’s one-day or all-night event of the Night of Theater of BiH, will gather all theater lovers and that stage will become places of dialogue, friendship and new knowledge about the art of theater.

Participants in the European theater manifestation of the Night of Theater 2016 are: