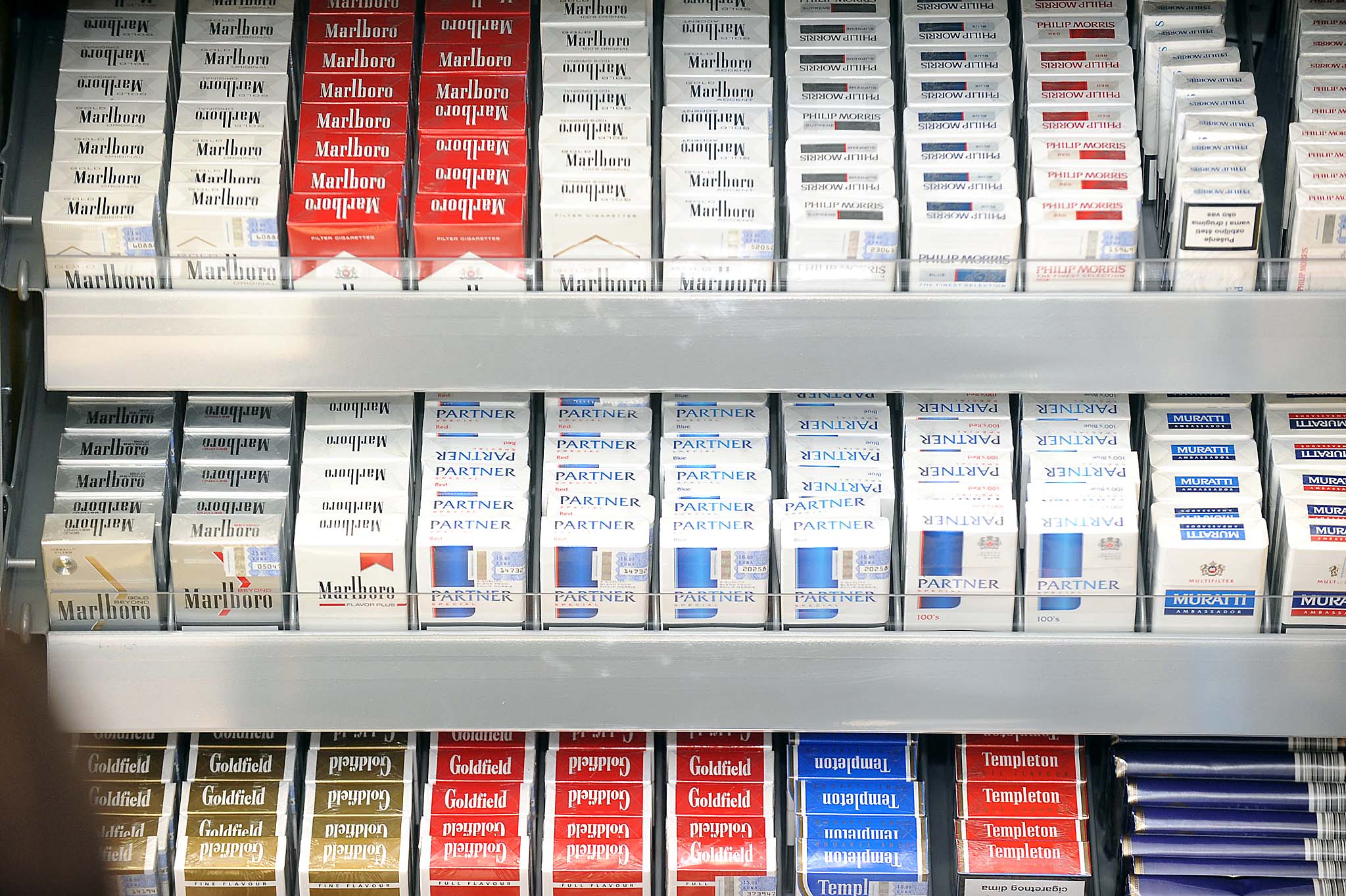 114 international and local organizations in the field of public health yesterday sent a letter to the Parliament of the Federation of Bosnia and Herzegovina (FBiH) and called for the adoption of a new law on tobacco control according to the existing draft.

Organizations dedicated to public health are following the process of adopting a new law on tobacco control in the FBiH with great anticipation. This is confirmed by two letters sent by 74 European and 40 local organizations that sent joint letters to the House of Representatives of the FBiH Parliament, and thus expressed support for the adoption of the new law on tobacco control in FBiH, which will be voted today, on May 26th, 2021.

The signatories of these two letters note that the existing draft of the new law can offer quality protection of the population from the negative health consequences of tobacco and tobacco products consumption, as well as exposure to tobacco smoke. The reason for this is the fact that the current version of the law, as stated in the letter, follows the best international practice that has been proven to protect most people from the effects of tobacco and tobacco products.

At the same time, it is stated that the proposed legislation is maximally harmonized with the WHO Framework Convention on Tobacco Control (FCTC), which was ratified by BiH in 2009. Besides that, the signatory organizations of the letter think that the provisions contained in the draft law are in line with the Directive of the European Union (EU) 2014/40/EU and sustainable development goals of the United Nations (UN). The letters state that 70 percent of citizens support the ban on smoking in closed public spaces.

Also, there are data according to which the prevalence of smoking in BiH is as much as 38 percent between the ages of 18 and 69, with 24.4 percent of children under the age of 15 consuming some of the tobacco products, with exposure of children to passive smoking up to 55 percent.

Organizations of the public health community of BiH and Europe call on parliamentarians to resist the pressures and lobbying activities of the tobacco industry, which, as stated, uses misinformation and apocalyptic economic scenarios in order to intimidate the public and members of the legislature, and all out of their own interests to keep the existing consumer base to the detriment of human lives, Klix.ba writes.