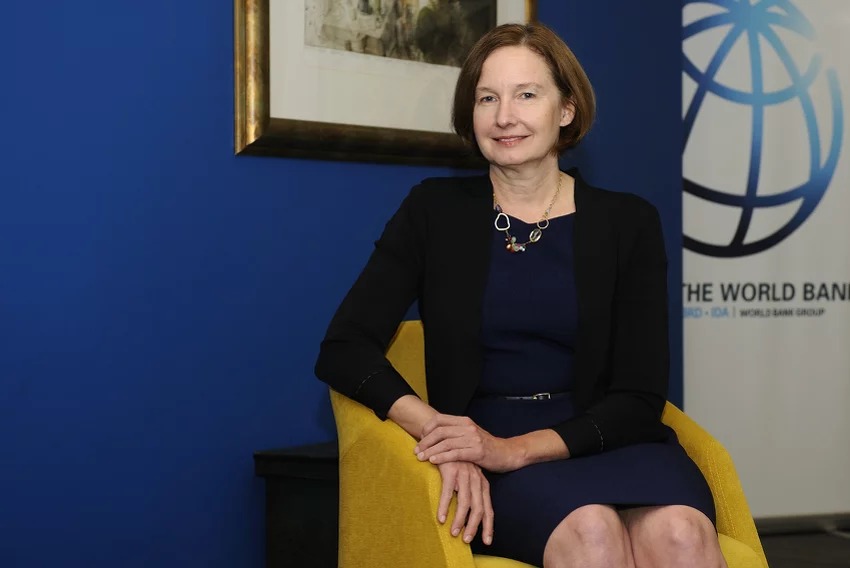 The period of monetary stability has been recorded in BiH over the past 20 years. What is the perspective for the future?

A stable currency has enabled BiH to attract investors and avoid inflation, thus offering the support to the development of private sector. Close co-ordination and co-operation between the Central Bank and entities, which are supervising banks, have also contributed to the transition to the market economy. The established regulatory framework and institutions, such as the Committee for Coordination of Banking Supervision, helped in the simultaneous emergence of a functioning banking system and the entry of foreign-owned banks into the market of BiH.

Regarding the experience gained in the previous 20 years, it is very important for BiH to continue to strengthen its economic institutions, which can further strengthen the quality of economic management in our country.

BiH has a relatively low level of inflation. Many economists are advocating the increase of the inflation rate with the aim of development. What is your attitude regarding that topic?

No country can progress without a good management of the economic system. The Central Bank of BiH marks its 20th anniversary, and it has been successful in gaining trust in the currency from its establishment, first by bonding BAM to the German mark and then to EUR. It was not an easy task to keep the currency stable. Global growth, as well as capital and trade, are unstable in the last two decades, and they imposed significant macroeconomic challenges, both for BiH and surrounding countries as well.

Deflation has been “pressuring” BiH for years, and economists warn that it is worrying data, which shows that total supply surpasses demand in BiH. Are you worried about this? How should we deal with this problem?

To achieve citizens’ aspirations for greater income and getting closer to the EU standard of living will require a move towards a more dynamic and more permanent model of growth. As we noted in the upcoming publication of BiH “Two decades of peace and transition”, the stimulation of economic growth requires deepening reforms of the labor market, improvement of provision of social protection, increase of competitiveness, reduce the size of the public sector, and to ensure fiscal sustainability. There will be a risk of long-term advance in the increase of revenues and creation of workplaces without addressing these economic challenges. 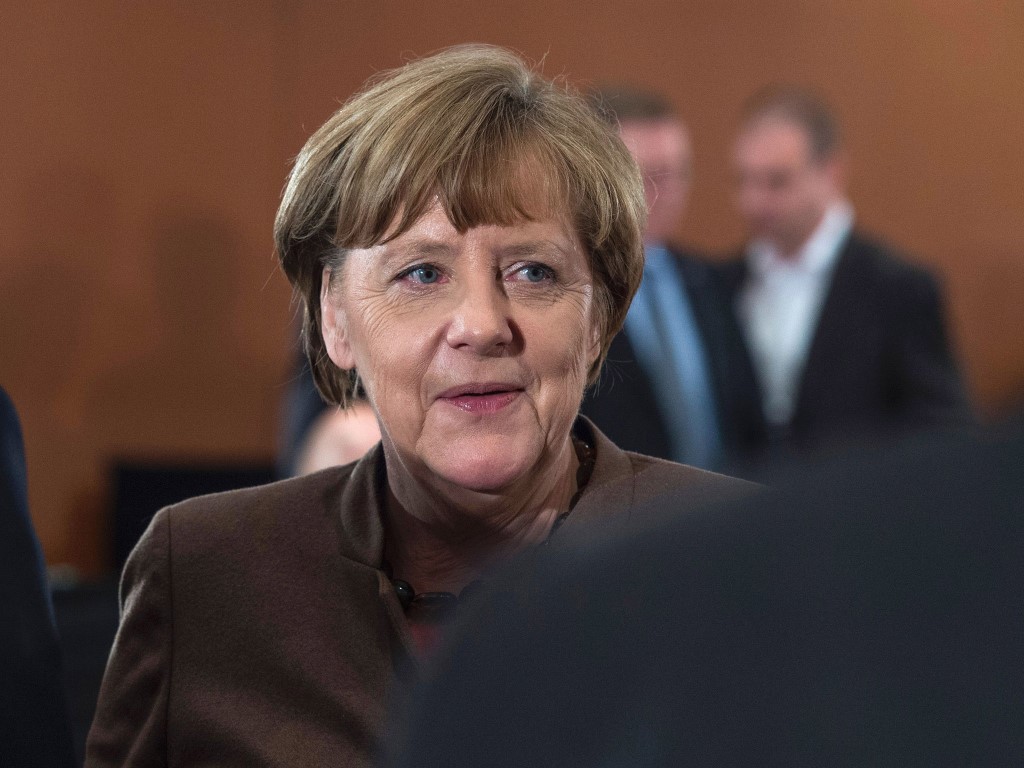