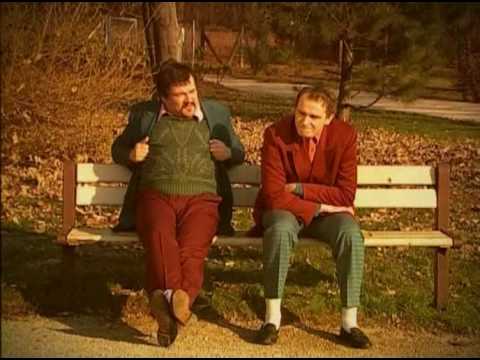 Bosnians are known for their gallows humour with jokes often featuring two main protagonists, Suljo and Mujo. The two Muslim characters are such buffoons that some Bosnians wonder if they were invented by Serbs or Croats.

But Haris Pasovic, the author of a play featuring these characters, disagrees.

“Bosnians’ talent to laugh at themselves is a great common value and the biggest hope for Bosnia,” he said.

One of their jokes captures the country well: Suljo and Mujo are working at a construction site to direct water to a village network. But every time Suljo digs a hole, Mujo immediately fills it up with dirt.

A confounded villager enquires about the seemingly pointless labour.

Mujo replies: “Ibro was supposed to put pipes but he did not come.”

As much as it seems to be a phenomenon of Sarajevo’s art of survival, humor under siege was actually a natural reaction of the human being to the conditions in which citizens found themselves during the longest siege in modern history of mankind, in times of  sadness, but also of laughter.

Namely, compared to the humor we often encounter in our direct neighborhood, Bosnian humor is different because of its self-criticism, it does not ridicule others but instead, its main characters laugh at themselves.

In the beginning of the Croat-Bosniak conflicts in Bosnia and Herzegovina, there was a joke about Mujo hearing the news that Croats had demolished a mosque in Central Bosnia, and he responds: “It doesn’t matter, we’ll demolish their mosque in Zagreb.”

Also, another one tells a story on Fata, who is taken by intensive care in city hospital. Mujo is waiting for doctor in front of main entrance. Doctor came out and talked to Mujo:

– “Your Fata is not looking good”
– “Doctor, I know that, but she is good cooker, she is good with our children and that is the reason why she is my wife”

Mujo went to Germany to find a real job. He is talking to his possible employee. 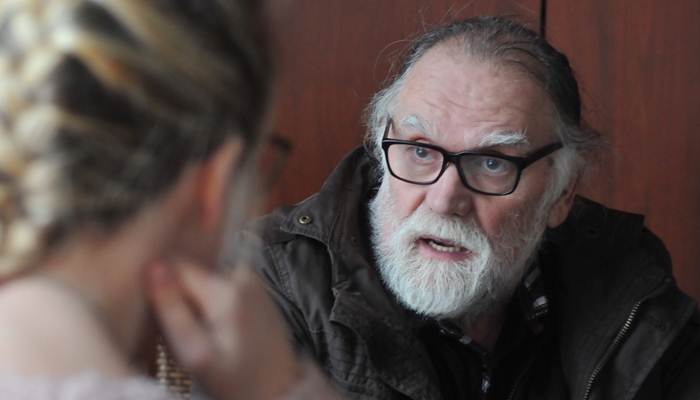