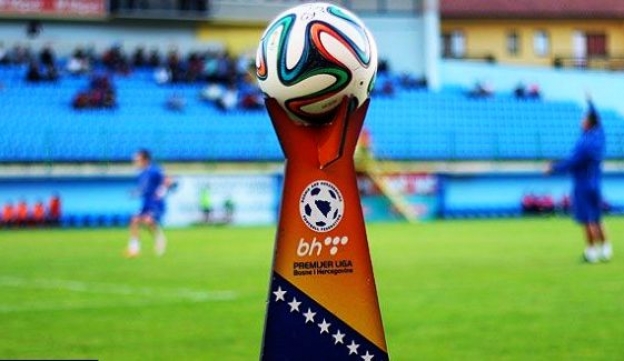 raw of pairs of the BHT Premier League of B&H for the season 2015/2016 was held today at 2.00 p.m. in the hotel Park in Vogosca, as announced from the Football Alliance of B&H.

Besides the draw, a meeting at which clubs’ representatives were informed on duties under the Contract on the sponsorship of the league, and propositions about the competition of BHT Premier League and Cup B&H, was also held. 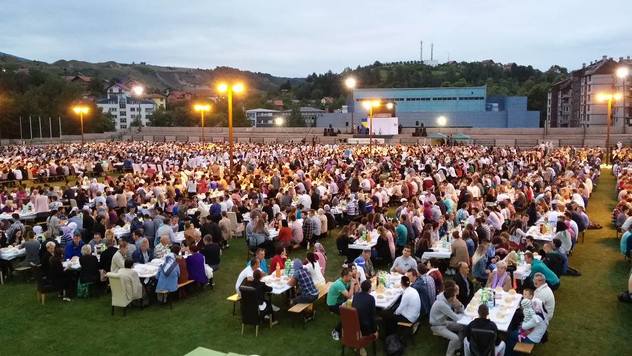 Iftar for more than 5.000 Fasting Persons organized in Kakanj
Next Article 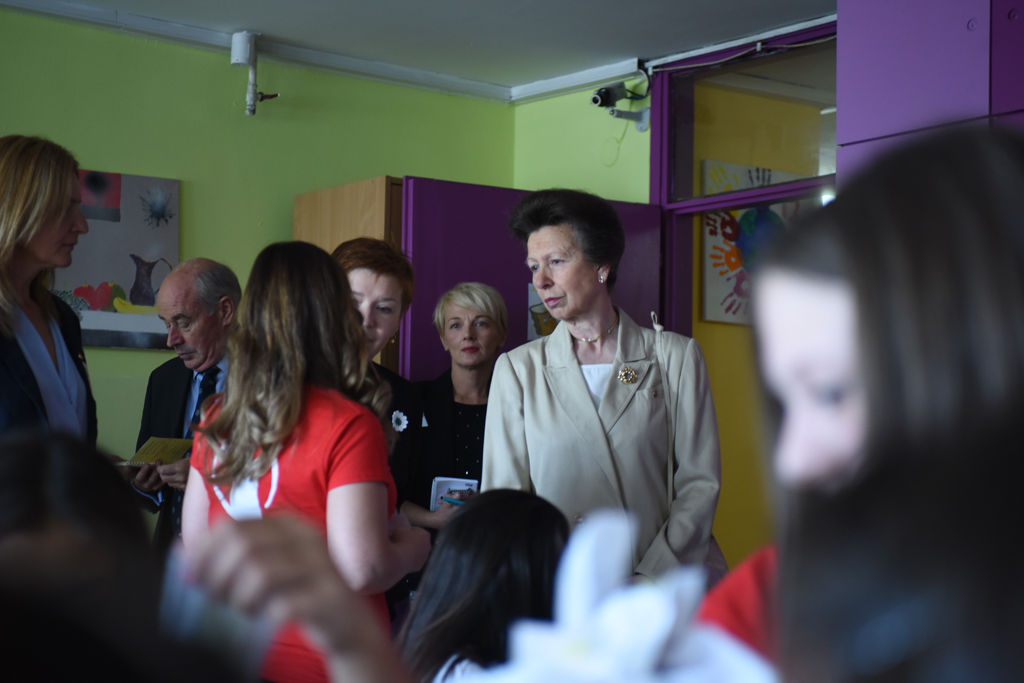