Irish Presidency of the EU stated that Ireland supports the European path of BiH, but the government of BiH and political leaders must achieve real and sustainable progress in order to ensure the accession of BiH to EU.

They added: ” Event though we won’t have any direct role in the relations of EU and BiH during our presiding over the EU, because it is up to the High representative of the EU for Foreign Politics and Security Catherine Ashton to do that, Ireland will do everything to encourage BiH on its path to EU.

Minister of State for European Affairs of the Republic of Ireland Lucinda Creighton said that the Irish Presidency will work on the expansion of the European block and it will give its support to candidate states.

BiH got 460 million BAM from succession
Next Article 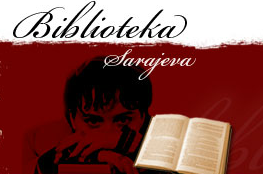