In the tenth round of the Serie A, Roma defeated Sassuolo with 3:1 and the match will be remembered because of the record of Edin Džeko.

Sassuolo came into advantage with a goal by Cannavaro in 12th minute and the first half time ended with that result. Only 12 minutes of game in the second half was enough for Roma to tie, and the striker was Edin Džeko.

However, the Diamond did not stop there. A penal was awarded in the 74th minute for the team of Roma, and Džeko then took the responsibility and scored a goal for the change in the result.

In this season of Serie A, Džeko has the performance of ten goals in ten matches, which enabled him to reach the Roma’s record held by the legendary Gabriel Omar Batistuta, who also scored ten goals after ten rounds in the season 2000/2001.

This is Džeko’s best season opening since he has been playing football professionally. Already now he scored more goals in the league than in the entire previous season, when he shook the net eight times. 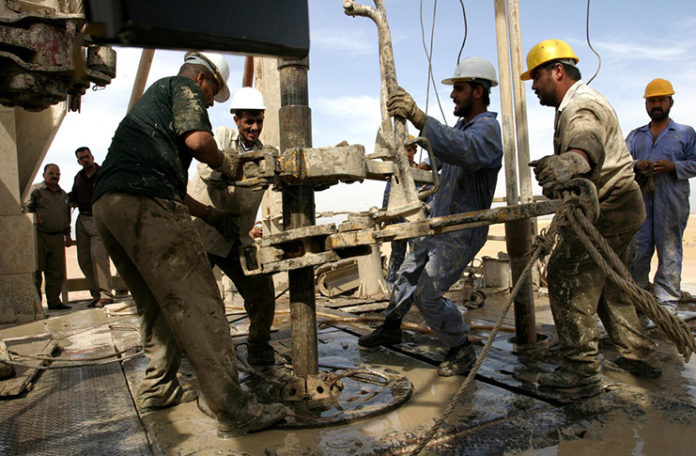