Captain of the National Football Team of BiH Edin Džeko is on the wish list of Barcelona, which will look for the forwards in the summer transfer period, it was written by Catalan media.

On the cover of today’s Sport are Edin Džeko and Fernando Llorente, who is in this case the first option of Barcelona.

As mentioned sports newspaper writes, if the transfer of the Juventus forward is not feasible, the management of the Catalan giants will go for the Diamond.

Manchester City striker fits the ideal profile of the attacker being sought by Barcelona. He is on the market, he would come because he is not in the first team, and is taller than 190 cm, it was written in Sport.

Furthermore, according to the newspaper, Barcelona is ready to offer up to 20 million Euros for Džeko. The problem may represent Džeko’s salary, says Sport. 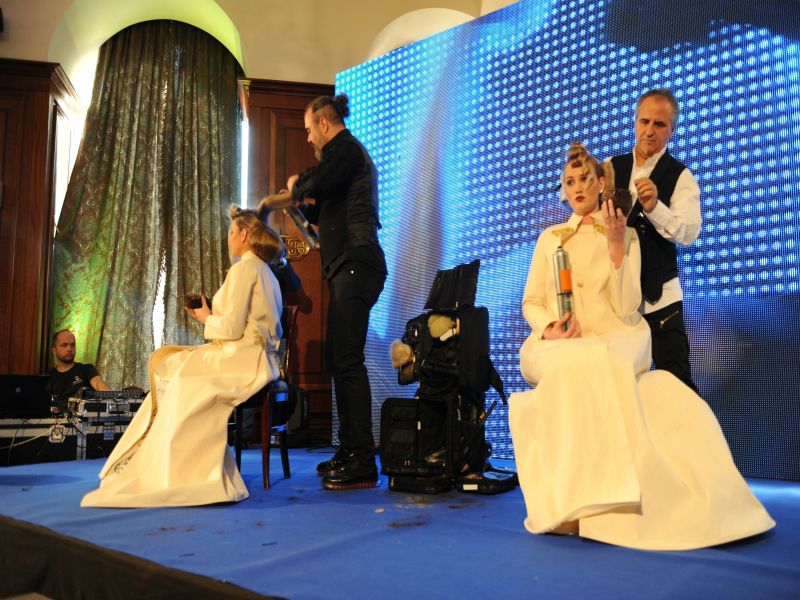 International Hair Show in Sarajevo: the Difference between the Orient and the Balkans
Next Article 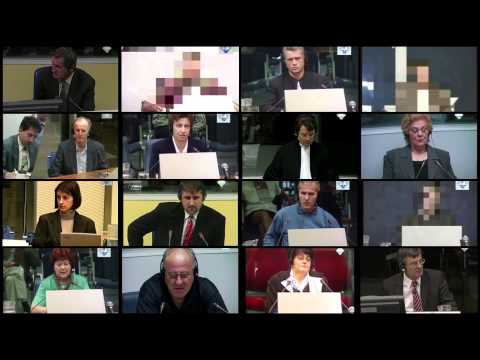