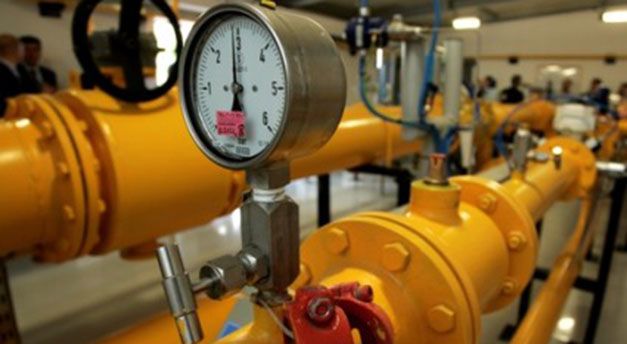 The delegation of Energoinvest JSC Sarajevo managed to agree and sign the extension of contract with Gazprom on the delivery of gas for the period between January 1 and June 30, 2016 for Bosnia and Herzegovina.

As already known, Energoinvest has a signed contract with the Russian gas supplier Gazprom Export LLC on the supply of B&H with natural gas, and that contract is effective.

The contract with Gazprom is extended with annexes on annual level. However, due to irregular payment of liabilities by the B&H party and the war debt and other conditions from the contract, the Russian partner agreed on extension of contract for six months under the same conditions as in 2015. Fulfilling of obligations in the first six months of 2016 will condition the further contract extension.

As a reminder, negotiations on contract extension began some 15 days ago, and Gazprom insisted on meeting all prerequisites from the basic contract and, to mutual pleasure, the long-term cooperation has continued. Especially satisfying is the fact that the citizens of B&H/users of gas will be regularly supplied with this energy source. 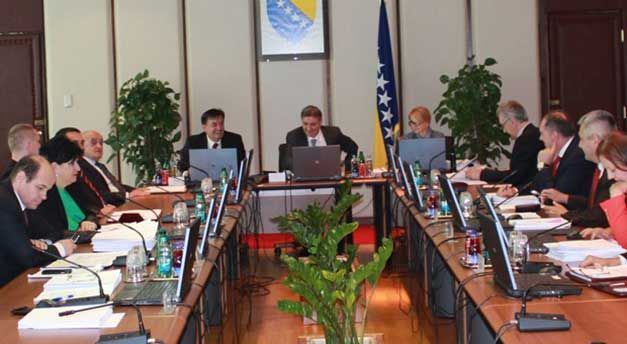