Minister of Security of BiH, Dragan Mektic, met with the Head of Rule of Law Section at the Delegation of the European Union (EUSR), Richard Wood, and they discussed the current situation with migrants in BiH.

Minister Mektic informed Wood about all the conducted activities with the aim to prevent illegal border crossings by sending additional police officers from SIPA and the Directorate for Coordination of Police Bodies of BiH as the support to the Border Police of BiH.

He added that these measures resulted in the reduction of the number of illegal migrants in BiH.

Minister Mekic also noted that sending of additional assistance to the Border Police of BiH in order to further strengthen surveillance and prevent illegal entry into BiH should be planned as well.

He noted that this is a problem that should be solved on a regional level and at the level of the EU.

Moreover, they also discussed the support of the EU to BH authorities through the possibility of sending members of Frontex to the borders of BiH, but also the activation of other types of mechanisms for solving the problem of illegal migrants in our country. 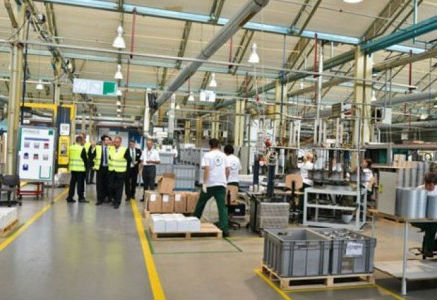 Swiss Company to open a Production Plant near Prijedor?
Next Article 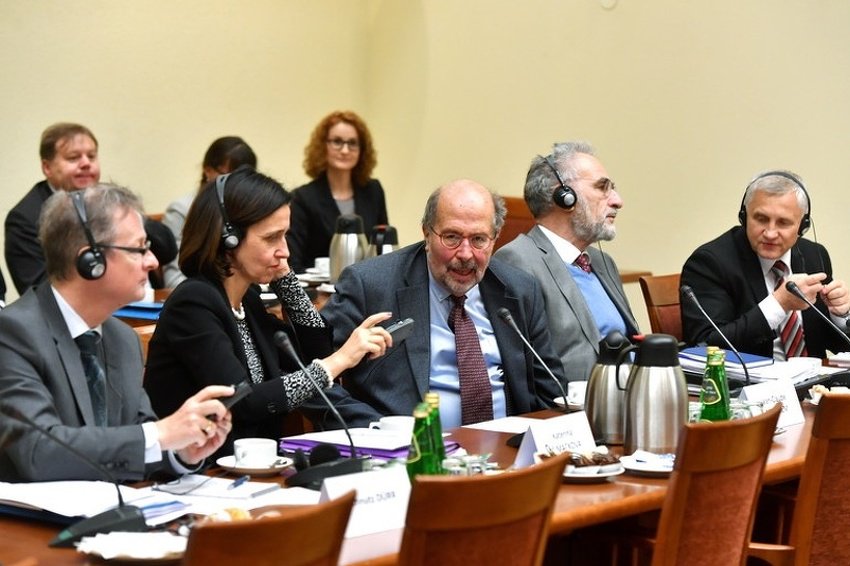