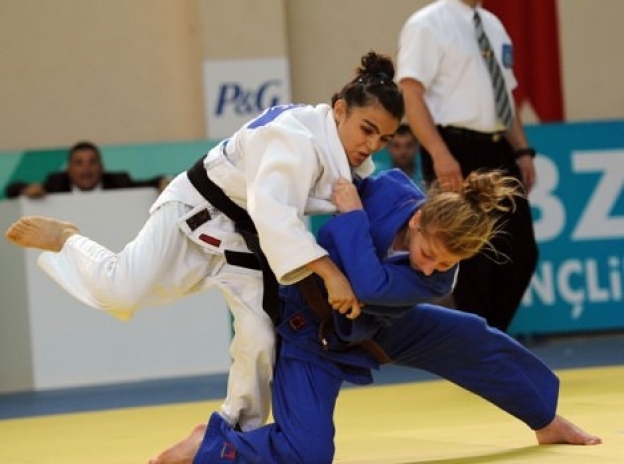 Performance of 300 competitors from 23 countries, including holders of Olympic, European and World medals is expected.

National team of Bosnia and Herzegovina is led by Larisa Ceric and Aleksandra Samardzic who are defending gold medals from last year’s competition and Harun Dautovic.

The best BH judo wrestler Larisa Ceric won gold medals at the European Cup in Sarajevo in the previous two years and she believes that she can repeat that success in this year as well.

“I expect the strong competition as every year, but I believe that we will justify the role of favorites. I hope that we will meet expectations, we are well prepared and I think that we should not have problems“, said Ceric.

The two-day competition started today at 10.00 a.m. with elimination fighting in lighter categories (up to 73 kg), while fighting in heavier categories will be held on Sunday. Ceremonial opening is on Saturday at 4.00 p.m. 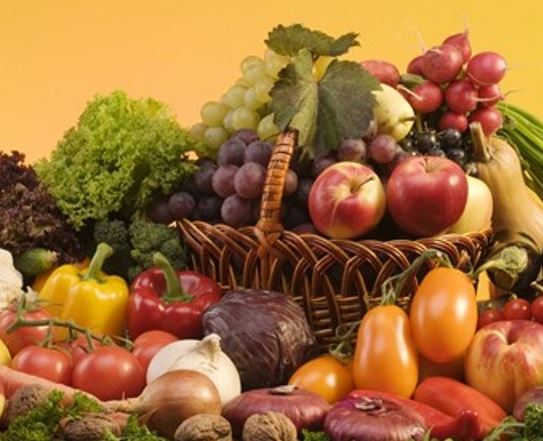