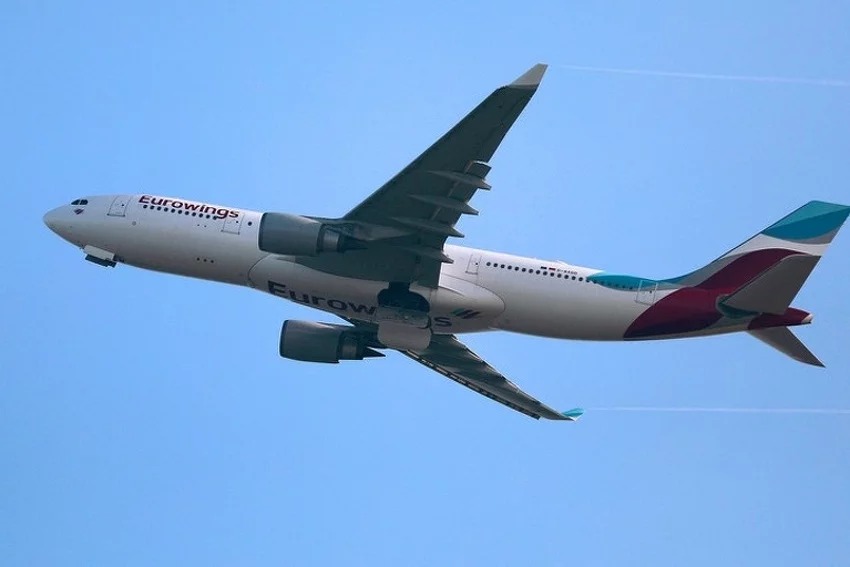 Low cost carrier Eurowings has cancelled plans to restore operations between Dusseldorf and Mostar in June after 27 months, resulting in the loss of the airport’s only scheduled service. Eurowings has discontinued ticket sales between the two cities. Services were to resume on June 30 and run twice per week until the end of August. The low cost airline had previously maintained subsidised seasonal operations from both Stuttgart and Dusseldorf to Mostar, however, both were unsuccessful, with the airport blaming high fares for their failure. Mostar last saw scheduled commercial flights in March 2020, when Croatia Airlines maintained operations to Zagreb, which also failed to generate sufficient demand and have been terminated since the start of the Covid-19 pandemic.
Mostar Airport has struggled to attract customers over the past years and has been severely affected by the coronavirus pandemic. Its main source of traffic – European charters serving religious pilgrims – were all but wiped out. However, since last September, the airport has seen the gradual resumption of charter traffic. Next month, LOT Polish Airlines will begin regular charter flights from Katowice to Bosnia and Herzegovina’s fifth largest city. Furthermore, in late July, Electra Airways will commence charter services from Catania to Mostar, while Croatia Airlines will begin running charters from Palermo. For the most part, charter operations will be maintained until early September, Ex-Yu Aviation writes.
In 2020 the airport handled just 1.374 passengers, while in 2021 figures barely improved with a total of 1.942 travellers passing through its doors. Despite the disappointing results, Mostar Airport anticipates a revival this year. During the first quarter it welcomed 66 passengers. The airport’s busiest year so far was in 2013 when it registered 75.244 travellers through its doors. In recent months, local authorities have held talks with Wizz Air and are hopeful the low cost carrier will commence operations to the city. The government of the Herzegovina – Neretva Canton in Bosnia and Herzegovina has expressed its willingness to provide financial assistance to airlines serving Mostar.