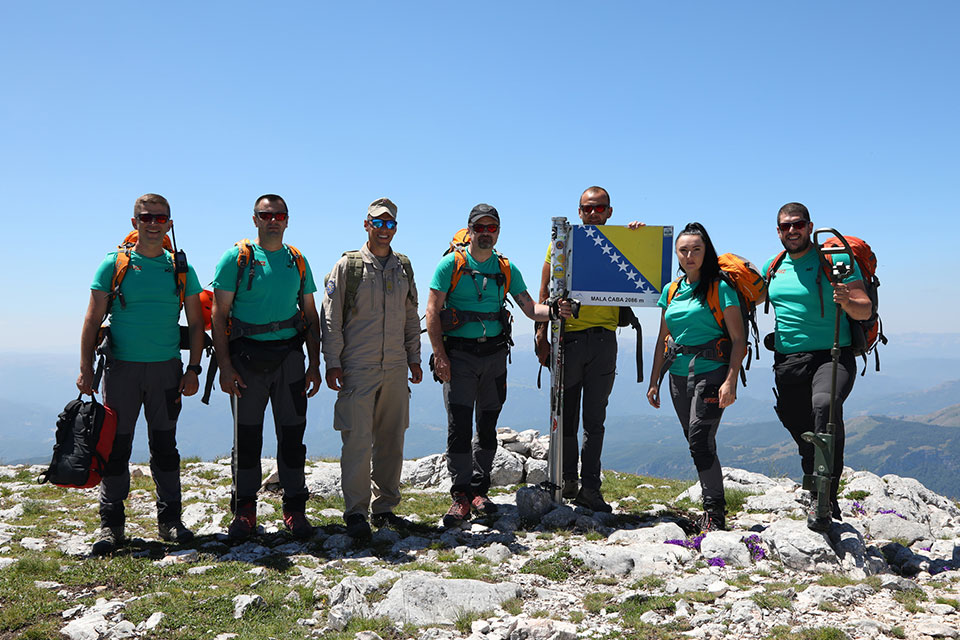 On 07 July the commander of EUFOR Joint Military Affairs, Colonel Fiedler, and members of EUFOR’s Air Operations Helicopter crew participated in a joint operation with Civil Protection Agency (CPA). The objective of the operation was to remove several anti-personnel mines and Explosive Remnants of War (ERW). The mines and ERW had been moved in winter by an avalanche and were discovered on a marked hiking trail on Mt. Treskavica a number of weeks ago.

The Explosive Ordnance Disposal of the mines and ERW was successfully completed by CPA after being inserted by EUFOR helicopter crew onto the mountain. This joint operation is an example of EUFOR’s commitment to contribute to a safe and secure environment in Bosnia and Herzegovina and follows successful role out of the EUFOR Mine Risk Education Campaign 2021. 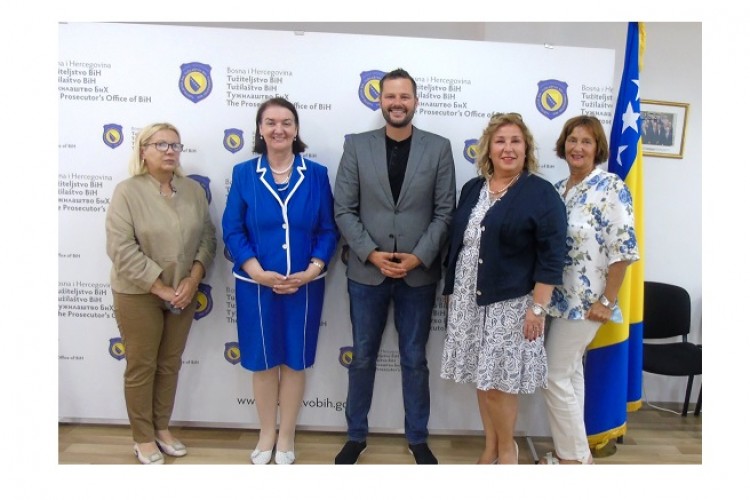