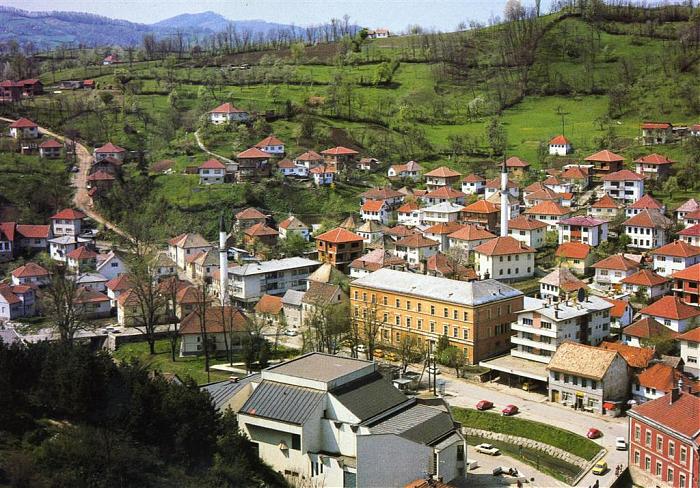 The fact that the economy in BiH is showing signs of recovery can be seen on the example of Tesanj. This beautiful town has numerous factories and companies, and due to the constant expansion of business operations, it is forced to find workers from other municipalities as well.

Director of the Tesanj Development Agency (TRA), Ismar Alagic, stated that the export of the economy of the Municipality of Tesanj is recording constant increase since the year of 2010.

“The economy of Tesanj is placing a wide range of goods and services on the markets of more than 60 countries in the world on a total of six continents. The export of the Municipality Tesanj amounted to 398,644,141 BAM in the year of 2017, which represents an increase of about 50 million BAM in comparison to 2016. Total increase of exports in the period 2010 – 2017 in the territory of the Municipality of Tesanj amounted to 214.57 %,” noted Alagic.

Tesanj mostly exports products from metals, automotive parts, products made of textile and leather, footwear, wood and furniture products, industrial ceramics and plastic parts. The share of food products and beverages has been increased as well in a recent period of time.

The leaders of export are companies Mann Hummel, Prevent FAD, Pobjeda and BME, according to Alagic.

The strong exports growth also contributes to the total increase of revenues achieved by companies from Tesanj. A large number of companies have recorded revenue growth of an average of 25 % a year.

The data that illustrates the development of Tesanj in the best way is the fact that there was a total of 7,000 workers employed in Tesanj back in 1991, while that number amounted to 12,500 in the year of 2017. It is important to note that the number of employees was increased by 1,000 in the period from 2016 to 2017.

The production of metal and automotive parts represents the backbone of local economic development. Products made of textile, leather and footwear occupy significant place, and they are mainly operating on the principle of loan-jobs for a known buyer.

Tesanj Development Agency operates in the Municipality of Tesanj and it represents a reliable partner for any investor and service for all questions that are aimed at starting new businesses or expansion of existing business activities. 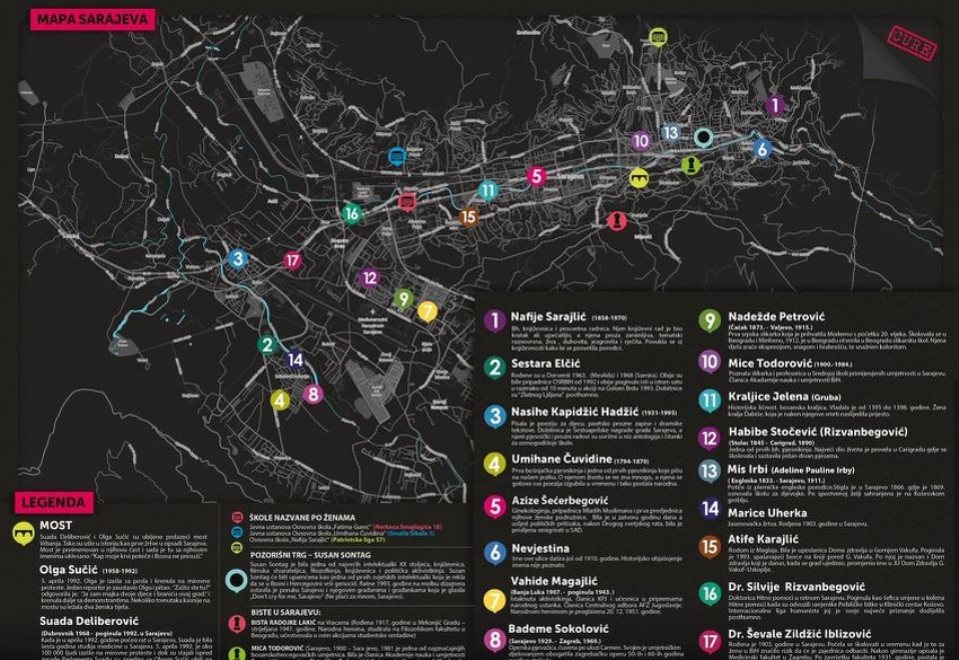 How many Streets in Sarajevo were named after Women?
Next Article