The sports year of 2012 in Bosnia and Herzegovina was marked by a lot of success of our representatives, both in the category of individual sports and team sports. Our teams have achieved great results both on the tournament in B&H and on the International tournaments. 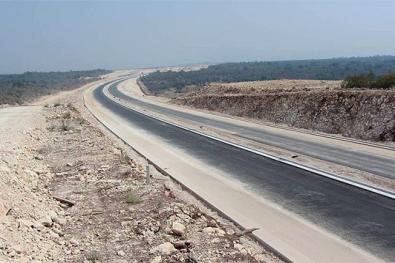