The news about the death of Ratko Mladic was recently posted on the Twitter profile of Foreign Minister of Bosnia-Herzegovina Bisera Turkovic, saying that she had received the information from Abdulqawi Ahmed Yusuf, President of the International Court of Justice (ICJ).

Minutes later, the news was denied.

Minister Turkovic said she does not have a Twitter profile at all, and Hague tribunal spokeswoman Helena Eggleston denied that war criminal Ratko Mladic had died.

Earlier, it was stated that Russia is ready to take all security measures and to treat former Republika Srpska Army Chief of Staff Ratko Mladic, who is in need of medical assistance because he is seriously ill in The Hague, a deputy spokesman of Russia in the UN Security Council Genadij Kuzmin explained.

He said at a UN Security Council session while discussing the Hague tribunal’s work report, that he hoped Mladic would be provided with the necessary medical assistance, Vecernje Novosti reports. In July, Kuzmin also told the UN Security Council that Russia is concerned about General Mladic’s health because there is no confirmation from independent sources that he is receiving adequate medical attention in The Hague detention facility.

At the time, he even stated that Russia would no longer pay money for the work of that international tribunal unless the situation with Mladic’s treatment changed. The general’s son, Darko Mladic, told Vecernje Novosti that a delegation of the Russian Duma had visited his father ten days ago and that they personally became convinced that he was not well.

“They visit him from time to time and, although they are not doctors, they can see that he is not well. His health has deteriorated significantly in recent weeks. We are concerned that all doctors have agreed so far that he needs treatment in hospital and not in detention, ”said Darko Mladic.

Ratko Mladic was sentenced to life imprisonment before the ICTY in The Hague in November 2017.

After six years of trial, the International Criminal Tribunal for the former Yugoslavia (ICTY) pronounced verdict to Mladic.

Mladic’s trial started back in May 2012 and lasted for more than four years. He was indicted for eleven counts of the indictment, including genocide and crimes against humanity as well as the violation of the laws and customs of war.

Mladic was also charged with committing the Srebrenica genocide, as well as terrorizing of citizens of Sarajevo and keeping the capital city of BiH under the siege. 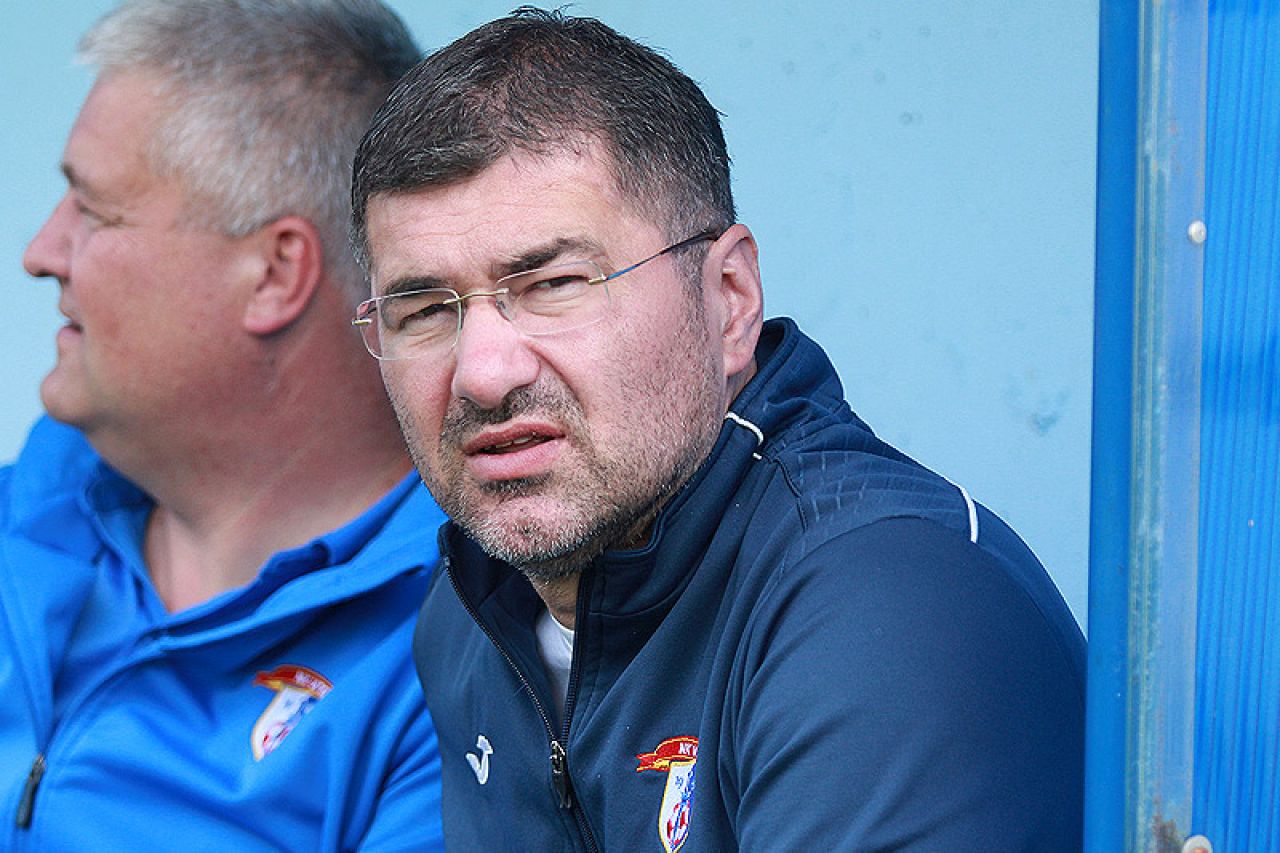 Musa: our main Goal is to qualify for the EURO 2020
Next Article 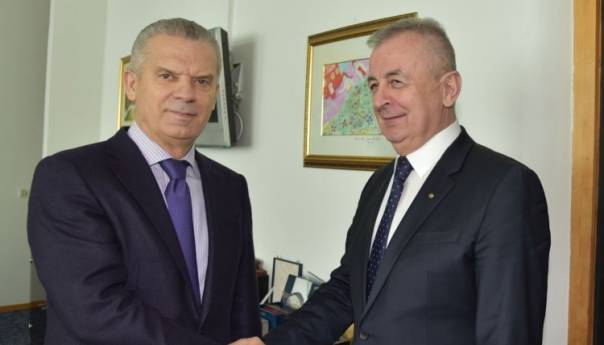