The football players of FC Željezničar have successfully started this year’s performance at the European scene.

As a guest in the first qualifying round of the European League, the team from Grbavica defeated the Maltese FC Balsan and secured a peaceful rematch in Sarajevo, which was a great desire of all the fans of FC Željezničar.

The match ended with a result of 2:0 in favor of the BH representatives, and both first and the second goal were scored by Riad Bajić in the early stage of the match.

As early as in the second minute, Jasmin Bogdanović awarded a penalty for our team. Riad Bajić took responsibility and scored for the lead of FC Željezničar.

Eight minutes later, Riad Bajić scored the second goal in the yesterday’s game and practically already resolved the matter of the winner.

The net of the Maltese was shaking in the 17th minute as well, but the score of Bogdanović was annulled due to illegal position.

In the 34th and 41st minute, FC Željezničar missed two good opportunities to score via Zoran Kokot and Ognjen Đelmić.

Further in the match the pace dropped significantly, contributed to by the weather and difficult terrain for playing. FC Željezničar skillfully kept the advantage gained already during the introductory ten minutes of the match.

Our representative recorded an important triumph which opened the doors to the next qualifying round. 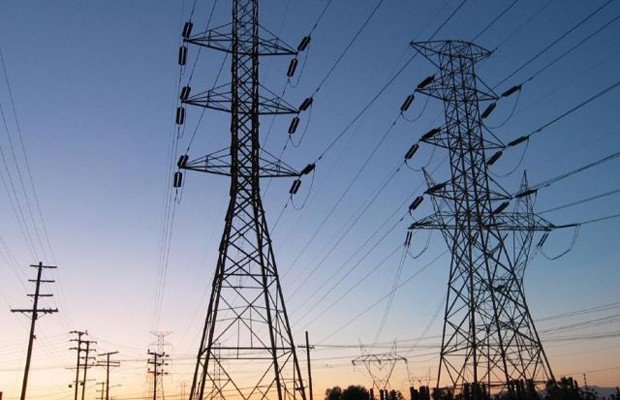