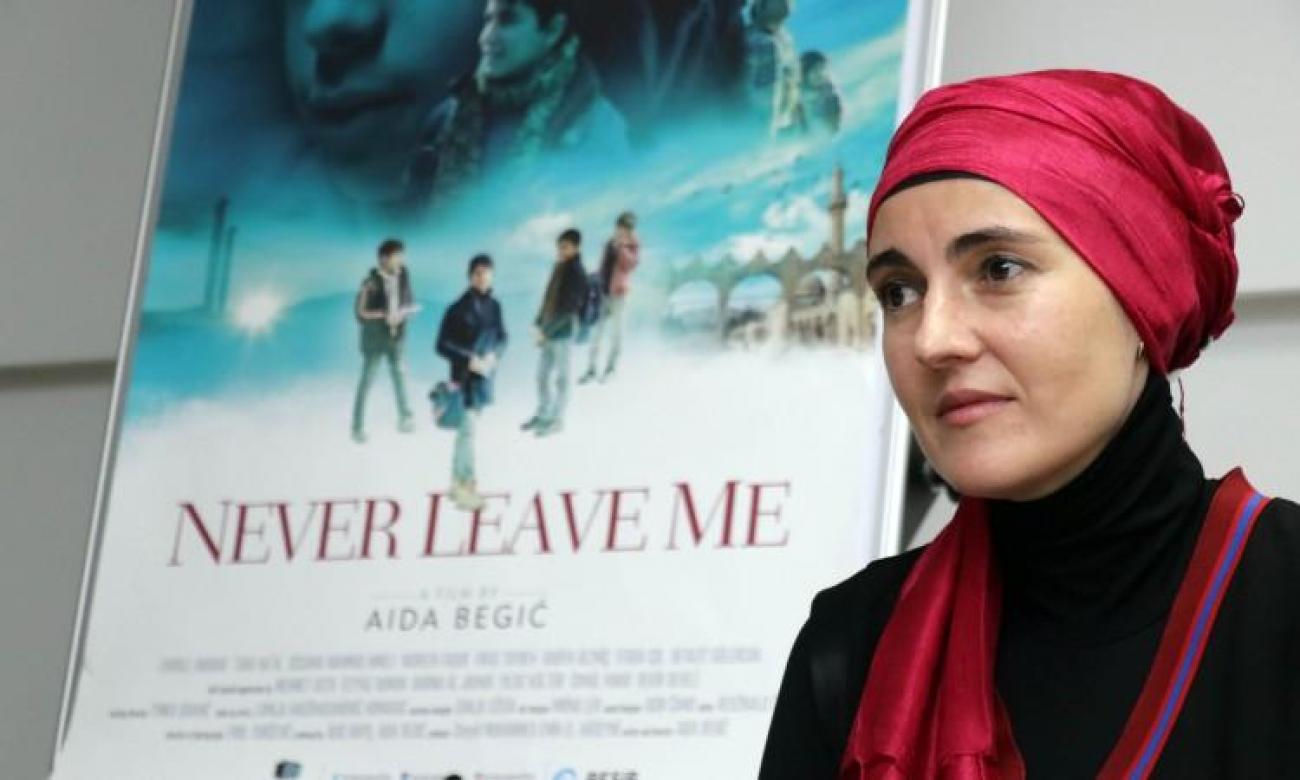 A candidate of BiH for the Academy of Motion Picture Arts and Sciences Award is the film “Never Leave Me” by BH director Aida Begic.

This year’s candidate film “Never Leave Me” was premiered at the Antalya Film Festival last year, and the screening in BH cinemas started yesterday. The film was also screened this year at Sarajevo Film Festival within programs “BH Film” and “In Focus”, and it went to dozens of world festivals, including the famous Edinburgh Film Festival.

“Never Leave Me” is a story of pain, the search for the meaning of life and friendship of orphans. Syrian boys Isa, Ahmed and Muataz live a hard life as refugees in the magical mythical town of Sanliurfa in Turkey. The film was recorded at authentic locations in Sanliurfa and with Syrian refugees.

The Academy Award is awarded by the American Academy of Motion Picture Arts and Sciences AMPAS, and it is one of the most important awards in the world of film art. The awarding ceremony is one of the most watched television programs all over the United States and the whole world. 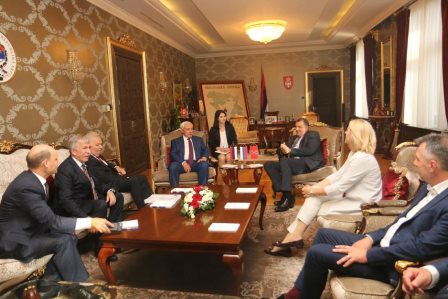 Dodik announced the Extension of Cooperation with St. Petersburg
Next Article 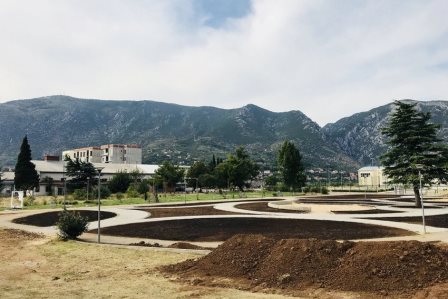