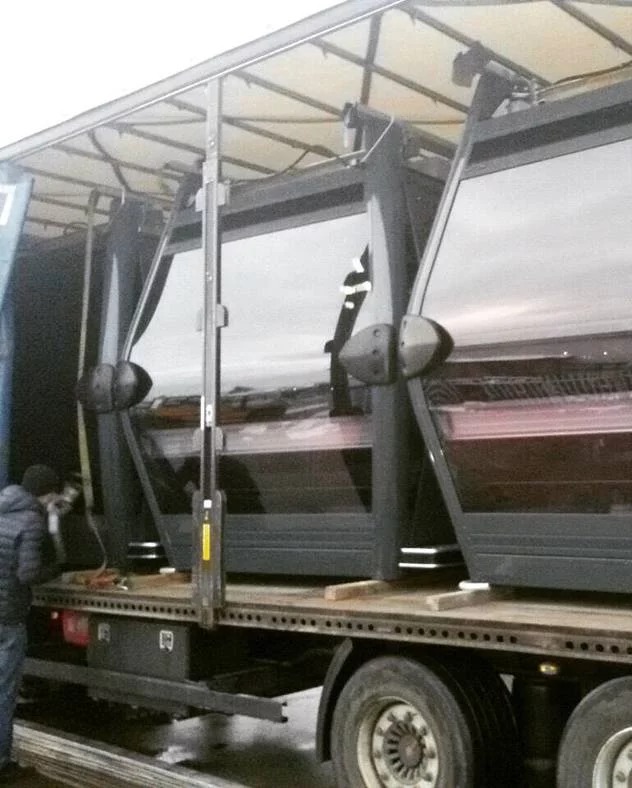 Mayor of Sarajevo Abdulah Skaka announced that the works on the Trebevic cable car should be completed by the end of the year, and that the first gondolas for the cable car arrived in Sarajevo.

“The first gondolas for the Trebevic’s cable car arrived, and we are waiting for the arrival of the rest of them. Trebevic cable car will contain a total of 33 modern gondolas, which will be able to transport 1.200 passengers from the city to Trebevic in an hour, and the ride in one direction will last for 9 minutes,” stated Mayor Skaka.

He noted that the setting of poles was continued in the past several days and that the construction is taking place in accordance with the plans.

“We are looking forward to the opening of the cable car,” said Mayor Skaka.

It is estimated that Trebevic cable car will be used by approximately half a million people every year.

The former cable car was constructed back in 1959. It had a capacity of 400 passengers per hour. The cable car was completely destroyed in the war, and after numerous announcements and cancellations, works on the construction of a new cable car started in June this year. 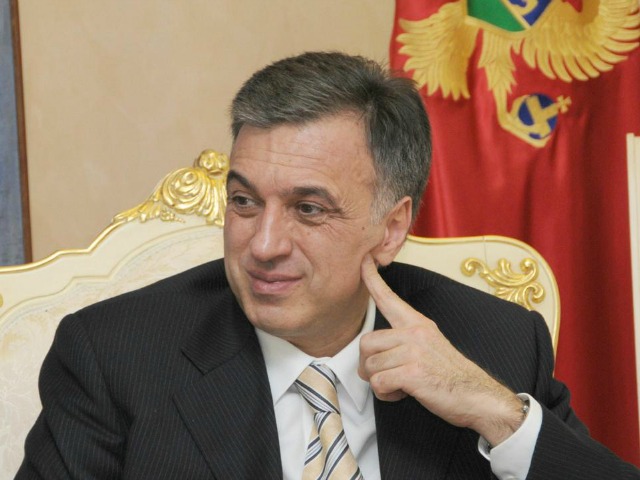 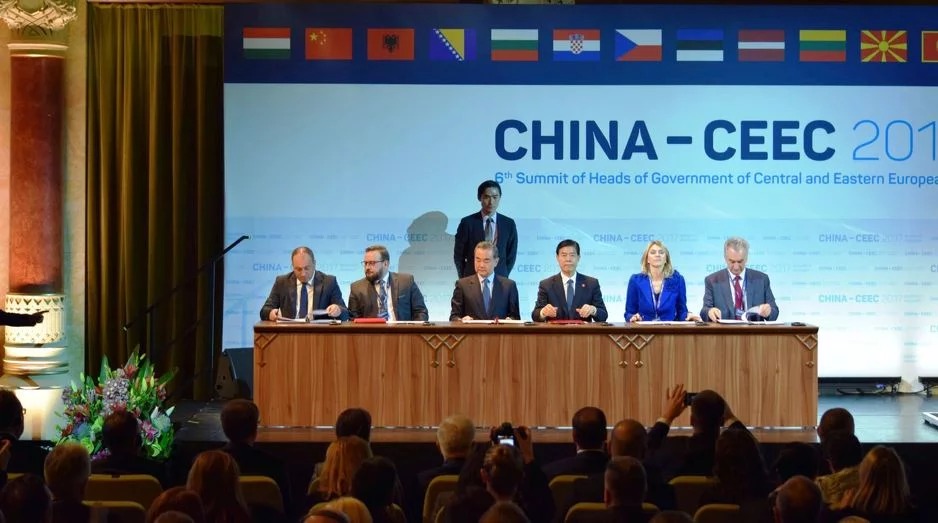